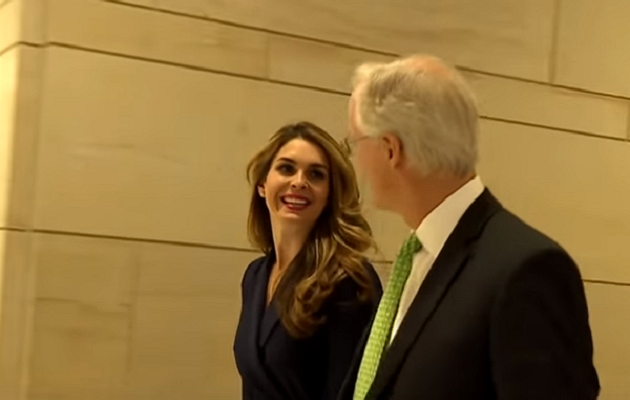 Hicks, a longtime aide to President Trump, has been considering leaving the White House for months, according to The New York Times, which broke the story.

The announcement comes a day after Hicks, who has worked for Trump since before he entered politics, was interviewed for nine hours by the House Permanent Select Committee on Intelligence.

In the interview, Hicks acknowledged that she sometimes tells “white lies” on Trump’s behalf.

The 29-year-old Hicks, a former model, has also been interviewed by the special counsel’s office about her time working for Trump. One point of interest in the special counsel’s investigation is Hicks’ involvement in drafting a statement in response to a report in July about the June 9, 2016 Trump Tower meeting held between Donald Trump Jr. and a group of Russians.

Hicks helped craft a statement about the nature of the meeting that turned out to be misleading.

White House press secretary Sarah Huckabee Sanders pushed back on the idea that Hicks’ departure has to do with her testimony before the House panel.

“Quit trying to make this a scandal — it’s not,” she said Wednesday, according to a pool reporter.

“Don’t try to read more into it than exists. This is something [Hicks] has been thinking about for awhile, so maybe it’s surprising for you guys but it’s not like it happened overnight.”

President Trump praised Hicks in a statement about her departure.

“Hope is outstanding and has done great work for the last three years,” he said in a statement issued from the White House.

“She is as smart and thoughtful as they come, a truly great person. I will miss having her by my side but when she approached me about pursuing other opportunities, I totally understood. I am sure we will work together again in the future.”

Hicks, who was Trump’s longest serving aide, will leave the White House within the next few weeks. 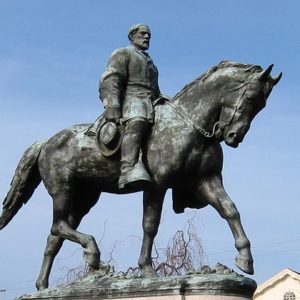