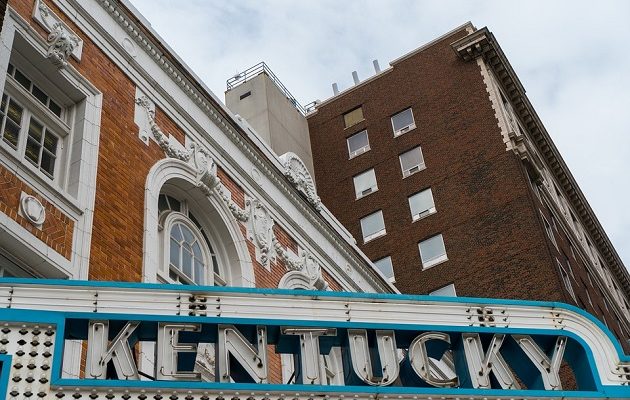 KENTUCKY – A school board in Kentucky approved a preliminary plan that would allow teachers to carry concealed weapons in the classroom Monday.

The decision from the Pike County School Board, in Pikeville, Kentucky, comes as lawmakers around the U.S. are looking for solutions on how to protect students after an alleged shooter killed 17 people at a high school in Parkland, Florida., on Feb. 14. The unanimous vote authorizes the school board’s attorney to work with the local Sheriff’s office to create a formal policy to be voted on, the Lexington Herald-Leader reported.

The proposal would allow staff who volunteered to carry a concealed gun and help protect students from a possible threat. The Sheriff’s Office would conduct background tests, drug tests, and mental evaluations and offer firearms training for the staff members who were eligible to volunteer. The volunteers would also have to renew their qualification throughout the year.

Pike County Superintendent Reed Adkins said he hopes to have the proposal approved within a few weeks and teachers to be armed by the start of the next school year.

You hope you’re making the right decision for kids, but I know right now something’s got to be done,” Adkins told the paper. “We may be criticized, but at the end of the day I’ll take criticism to protect my students.”

President Donald Trump has proposed arming teachers in recent discussions with lawmakers and press since the shooting in Parkland. 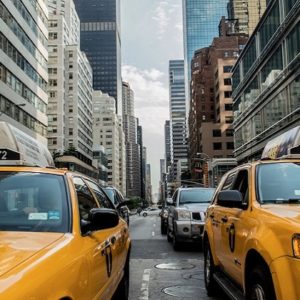