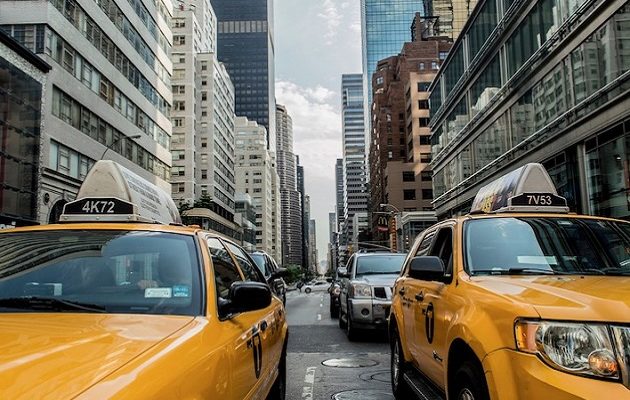 According to Dan Sherrell, the campaign coordinator for New York Renews, the governor’s budget doesn’t go far enough to address the growing effects of climate change but imposing a polluter fee on greenhouse-gas emissions could pave the way to 100-percent renewable energy by 2050.

We could be raising $7 billion in revenue a year that could be invested in environmental-justice communities to protect them from the worst effects of climate change and in renewable energy,” he says.

The governor has called for a program to bring solar power to 10,000 low-income New Yorkers, the development of offshore wind, and the closure of all coal-fired power plants.

Cuomo also has called for expansion of the Regional Greenhouse Gas Initiative, a multistate compact for reducing power-plant emissions. But Sherrell says a corporate polluter fee would be more effective.

“It will raise more revenue and it will be a more aggressive price,” he notes. “And critically, it will be across the economy, so it will also tackle buildings and transportation which together make up almost 80 percent of the state’s emissions.”

He says the governor’s office has indicated interest in creating a polluter fee but has made no commitment to pursue it.

New York has been a national leader in developing clean-energy strategies. But Sherrell notes other states are now considering corporate polluter fees as a way to advance their efforts, and they could soon leave New York behind.

“Gov. Jay Inslee of Washington state is making this his priority issue for this year,” he adds. “Gov. Phil Murphy of New Jersey has spoken about it and has also committed to 100 percent renewable energy, which Gov. Cuomo has not.” 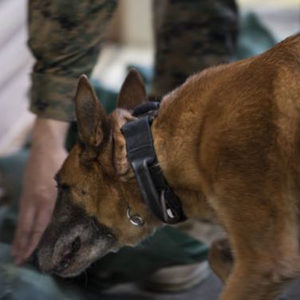 by Ethan Barton WASHINGTON - The Department of Justice is launching a new unit to target pharmaceutical manufacturers...