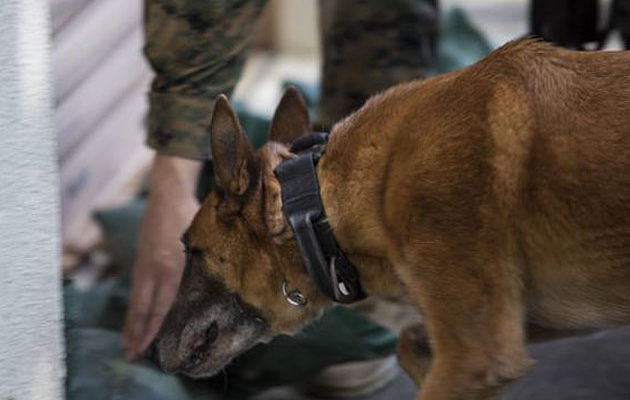 The Prescription Interdiction and Litigation Unit will investigate pharmaceutical companies for their role in the opioid epidemic and will examine legislative and regulatory approaches that could decrease the flow of prescription painkillers, Sessions said with seven state attorneys general beside him.

I believe that these opioid painkillers have been the jet fuel to this crisis,” he continued.

A congressional committee investigation, for example, found that pharmaceutical distributors flooded one West Virginia town with a population of less than 3,000 with nearly 21 million prescription painkillers over the past decade. The state is among the hardest hit by the opioid epidemic. 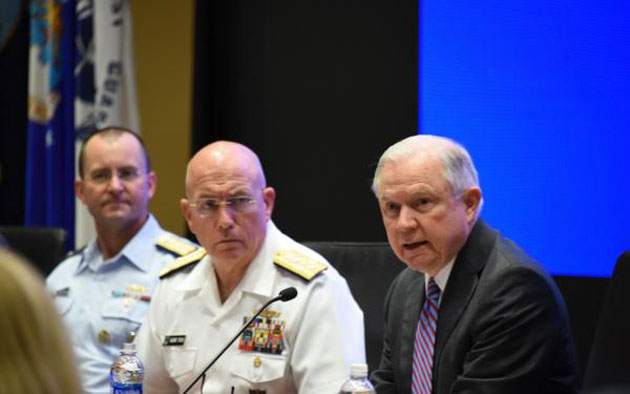 Purdue’s OxyContin sales have helped make the company’s sole owners – the Sackler family – one of America’s richest clans with a $13 billion net worth in 2016, according to Forbes.

Forty-one states – along with hundreds of cities and counties – have filed lawsuits against pharmaceutical manufacturers and distributors, including Purdue, for their role in the opioid epidemic.

The Justice Department “will file a statement of interest in a lawsuit against a number of opioid manufacturers and distributors for alleging using false, deceptive and unfair marketing of opioid drugs,” Session said.

The Justice Department also recently announced that Mary Daly, an experienced federal prosecutor, will serve as the opioid enforcement and prevention efforts director – a new position created to head the agency’s initiatives and policies combating opioids. 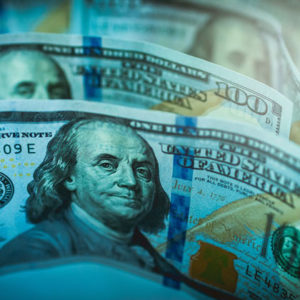