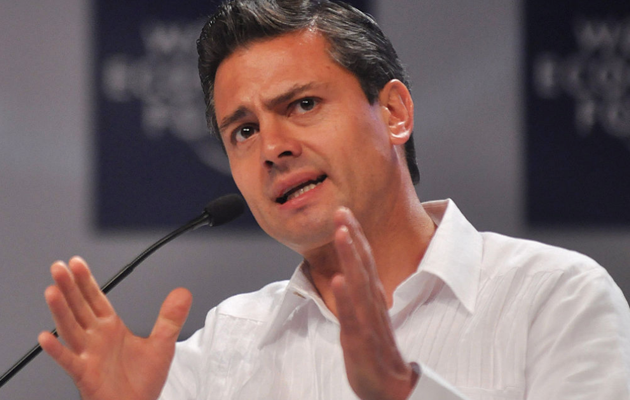 WASHINGTON – Mexico is delaying a meeting between Mexican President Enrique Peña Nieto and President Donald Trump for a second time because Trump refuses to take border wall talks off the table.

Trump and Nieto exchanged words about the border wall on a phone call Tuesday and planned a long-awaited White House meeting between both world leaders. The president reportedly refused Neito’s demands that border wall negotiations be left out of the conversation topics at the pending White House meeting, causing Neito’s administration to once again postpone a trip to Washington.

Nieto canceled his first planned White House visit in January 2017 after Trump signed an executive order that authorized border wall construction along the southern U.S.-Mexico divide. After announcing he would not attend the White House meeting, Nieto promised the Mexican people the nation would not pay for any part of the wall — a reference to one of Trump’s key campaign promises regarding its construction. 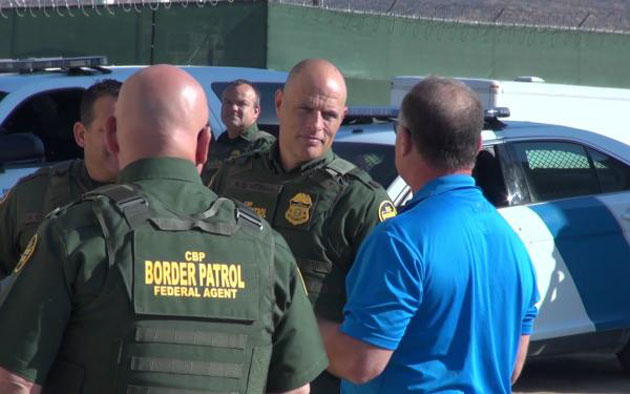 The Mexican president’s assertion illustrates the line in the sand that both administration’s have drawn. Trump has insisted since he kicked off his campaign in 2015 that Mexico will pay, either directly or indirectly, for the wall. Nieto, like former Mexican President Vicente Fox, is unwilling to concede that point, insisting Mexico will not cough up one red cent. 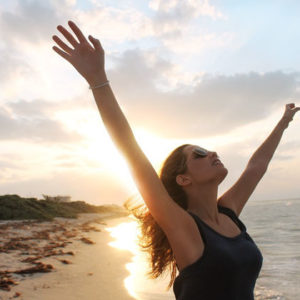 by Joshua Gill WASHINGTON - The state House passed the bill in the wake of the recent mass shooting at Marjory Stoneman...