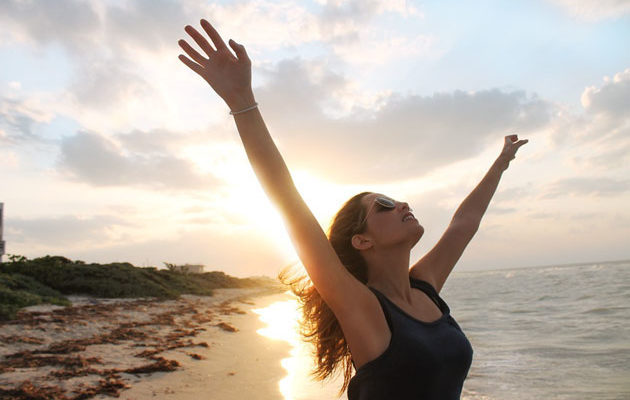 WASHINGTON – The state House passed the bill in the wake of the recent mass shooting at Marjory Stoneman Douglas High amid mounting cries for legislative solutions to gun violence, according to Tampa Bay Times. Those who sponsored and supported the bill, both Democrats and Republicans, offered it as one such solution, saying that introducing and welcoming God into the school environment would combat the causes of mass shootings and other tragedies.

“He is not a Republican or a Democrat. He is not black or white,” said bill sponsor Rep. Kim Daniels, a Democrat, according to TPT. “He is the light, and our schools need light in them like never before.”

Florida House passes bill that would require all schools and administrative buildings in the state to prominently display "In God We Trust." The bill now moves to the Senate. https://t.co/GQZJz4LKHH

Daniels, who is also a pastor, acknowledged that Florida has “gun issues,” especially with regard to violence against children and in schools, but said that for legislation to be effective it had to address more than just guns — it had to address the root of the problem.

“But the real thing that needs to be addressed are issues of the heart,” Daniels said, according to TPT.

“We cannot put God in a closet when the issues we face are bigger than us,” Daniels added.

Florida state representatives passed the bill with a vote of 97 to 10 and erupted in applause at the announcement of its passing. The state’s senate has yet to put the bill to a vote.

Florida legislators introduced the bill in late January, arguing that students should be exposed to Florida’s history and legacy and that faith in God was an integral part of that history. Bipartisan supporters of the bill lauded it as a necessary step not only for the state, but also as a beginning to a national return to acknowledgement of God. Those who opposed the bill, like Americans United for Separation of Church and State, accused supporters of using the  what constitutional lawyers call the purpose, history, context test to legislate religious ideals. 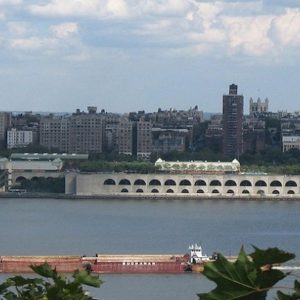 by Andrea Sears NEW YORK - A new study found concentrations of prescription drugs in water throughout a 155-mile stretch...