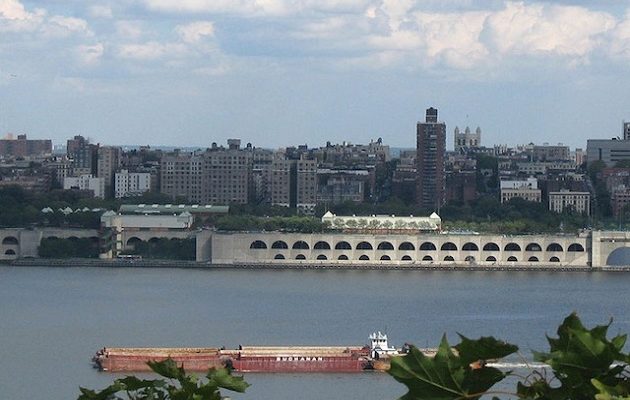 According to Andrew Juhl, an aquatic biologist at Columbia University’s Lamont-Doherty Earth Observatory, on average about half the compounds were found at each site and several locations showed at least trace amounts of all 16.

In the places where we saw the very highest concentrations, there could be some chronic health effects on aquatic organisms,” he says. “There’s no evidence that the levels of pharmaceuticals that we see pose a direct threat to human health.”

The highest concentrations were close to locations where sewage entered the river. Sewage-treatment plants are not required to remove pharmaceuticals from the water they treat.

Surprisingly, the highest concentrations were found upriver. Juhl notes that at Kingston, 90 miles north of New York City, at least five of the compounds were found in potentially worrisome quantities.

We also see pretty high background values everywhere for many of the compounds,” he adds. “And what that tells us is that these particular compounds at least get spread throughout the system much more than some other kinds of contaminants.”

High levels were also found near Albany and Troy.

Approximately 100,000 New Yorkers depend on the Hudson for drinking water. Juhl points out that north of New York City, about 450 million gallons of treated sewage is released into the river every day, about 8-11 percent of the freshwater flow.

It was remarkably high relative to other kinds of freshwater input,” notes Juhl. “That in of itself was a pretty surprising finding for me. We knew that there was a lot of sewage coming into the system, but I didn’t realize how much there was.”

The EPA has not set standards for the presence of pharmaceuticals in drinking water. 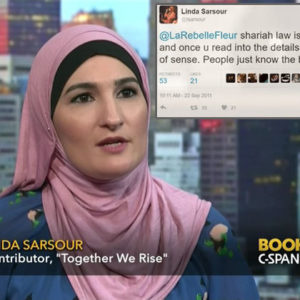