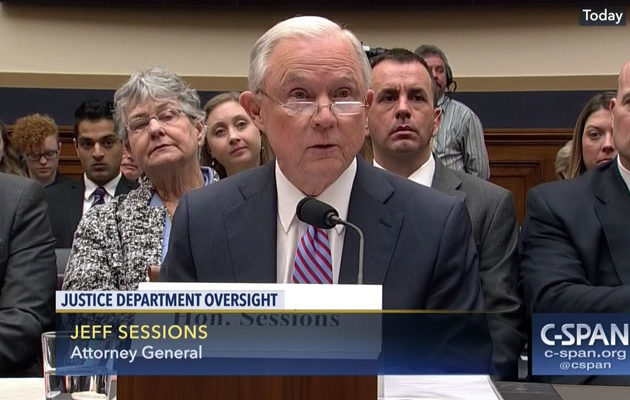 “Are you, sir, investigating the fact that the FBI used the dossier to get a wiretap against Trump associates and they did not tell the FISA court that the Democrats and Hillary Clinton paid for the dossier?” Maria Bartiromo, the host of Fox’s Sunday Morning Futures, asked Sessions.

“Let me tell you, every FISA warrant based on facts submitted to that court have to be accurate,” he replied.

“That will be investigated and looked at, and we are not going to participate as a Department of Justice in providing anything less than a proper disclosure to the court before they issue a FISA warrant. Other than that, I’m not going to talk about the details of it, but I tell you, we’re not going to let that happen.”

Sessions did not provide additional detail about the investigation, which has been urged by Republican lawmakers.

In Oct. 2016, the FBI and Justice Department submitted an application to the Foreign Intelligence Surveillance Court in order to obtain a spy warrant against Page, a Trump campaign volunteer who had left the Trump team a month earlier.

The dossier is said to have been a significant part of the application, even though the salacious document was and is largely unverified.

Republicans have also alleged that the author of the dossier, former British spy Christopher Steele, misled the FBI by failing to reveal that he met with reporters in Sept. 2016 to discuss his investigation of Trump.

One of those reporters, Yahoo! News’ Michael Isikoff, wrote a story based on Steele’s information. That Sept. 23, 2016 article, which included Steele’s allegations about Page, was also used by the FBI and DOJ to help justify the surveillance warrant. But the application failed to note that the Isikoff article came from the same source as the dossier. 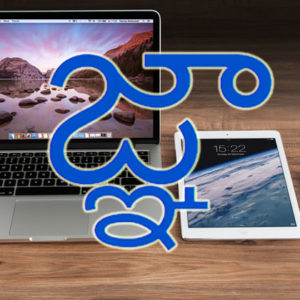