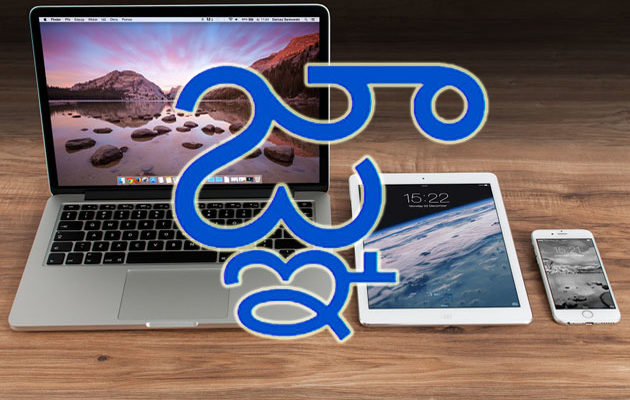 SILICON VALLEY – Pranksters are reportedly exploiting a bug affecting the majority of Apple devices by posting a character in the Indian language Telugu, which can cause crashes for unsuspecting users.

The defective software that many people use on their iPhones, Macs, and iPads, not only impacts such a large variety of devices, but also causes a complete crash. And for many users of the devices, it’s really hard to avoid the bug. For instance, a digital menace can post the symbol on Facebook, Twitter or other social media platforms and then any user of a lot of Apple’s operating systems that stumble upon it can have their phone rendered temporarily useless. (The symbol can be viewed here in a safe format.)

This Telugu language character is crashing iPhones globally: Everything you need to know https://t.co/MjgYZ4dPqS via @gadgetsnow pic.twitter.com/7VoEw8MCDW

That’s a virtual tactic trolls are taking advantage of to wreak havoc on social media users, particularly Twitter, according to Mashable.

Apple says they are working on rolling out a fix for the bug through another software update. Even if there is a quick fix, automatic crashing is a serious problem for users and enthusiasts of Apple’s devices, which are aplenty.

Also aplenty are the number of technical problems for Apple’s technology aside from this example, including several other software updates from the company. 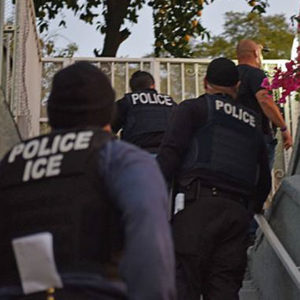