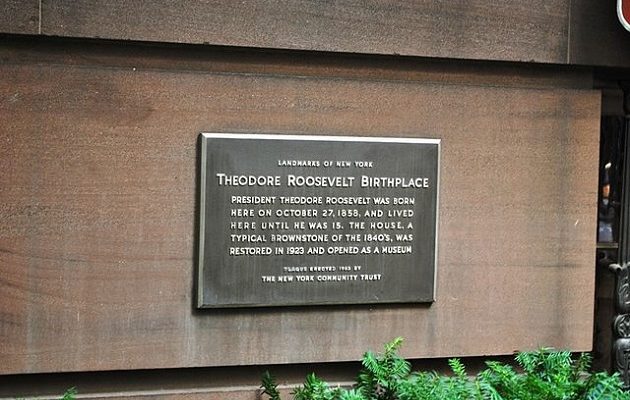 Marcia Argust, director of The Pew Charitable Trusts’ Restore America’s Parks project, says parks should be a priority in part because many hold treasures of the nation’s history.

“As Congress and the administration are talking about infrastructure and the need to tackle infrastructure reform, national parks need to be part of that discussion,” she states.

The event Saturday took place at the Federal Hall National Memorial – the site where George Washington took the oath of office, and where the nation’s first Congress wrote the Bill of Rights.

She points to recent analysis that estimates 110,000 jobs would be created or supported if the deferred maintenance backlog was fully funded.

Worrall adds that almost 10,000 of those jobs would be in New York state.

Worrall says that number pales in comparison to the economic benefits.

National Parks contributed $35 billion to the nation’s economy in 2016 alone. 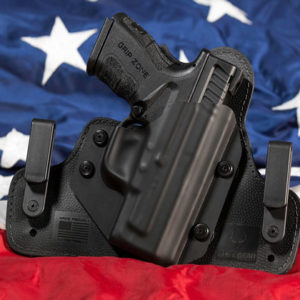