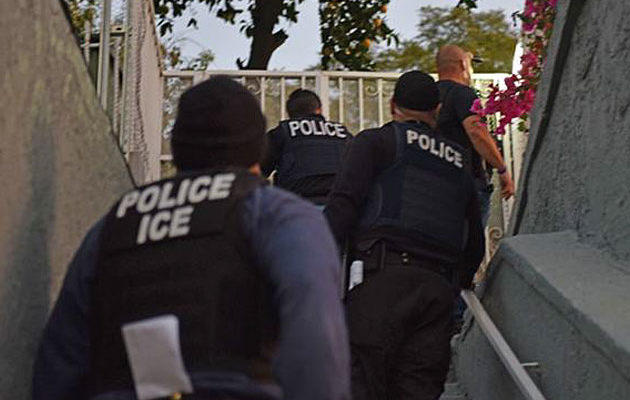 LOS ANGELES – Immigration and Customs Enforcement (ICE) carried out raids on more than 100 businesses in the Los Angeles area last week, arresting 212 illegal immigrants over the course of several days.

“Because sanctuary jurisdictions like Los Angeles prevent ICE from arresting criminal aliens in the secure confines of a jail, our officers are forced to conduct at-large arrests in the community, putting officers, the general public and the aliens at greater risk and increasing the incidents of collateral arrests,” ICE Deputy Director Thomas D. Homan said in a statement. “Fewer jail arrests mean more arrests on the street, and that also requires more resources, which is why we are forced to send additional resources to those areas to meet operational needs and officer safety.”

ICE’s inspection notices alert businesses that ICE will audit their hiring records and levy fines or even criminal charges if they’re found to be making illegal hires. Of those they arrest, 88 percent were convicted criminals, and many are already undergoing deportation procedures.

“California better hold on tight,” because if state lawmakers “don’t want to protect their communities, then ICE will.”

“The statements are a direct threat to Californians. These statements are reprehensible and the department’s change in policy will instill fear in our communities,” the letter read. “Acting Director Homan’s attack on sanctuary cities is not only an infringement of state rights but a direct assault on communities of color.” 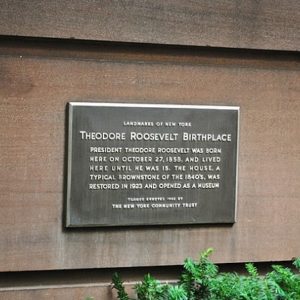