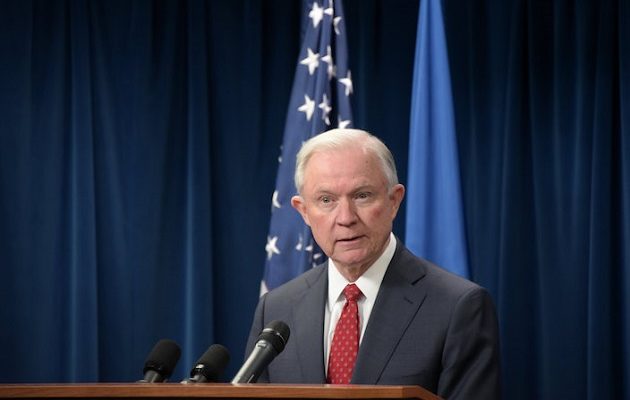 NEW YORK – The U.S. Supreme Court may decide Friday if it will hear oral arguments in the government’s appeal of a federal court’s order for a nationwide halt to the Trump administration’s termination of the Deferred Action on Childhood Arrivals program known as DACA.

A federal district court in Northern California issued the nationwide preliminary injunction in January. It said the repeal of the program that allows undocumented immigrants who arrived as children to work and attend school without fear of deportation was illegal.

In a rare move the Trump administration has sought to appeal that decision directly to the Supreme Court.

According to Trudy Rebert, an attorney with the National Immigration Law Center, the high court will be holding a conference on the case this Friday.

On Tuesday a New York Court also ordered a halt to the termination of DACA. The Trump administration argues that its repeal of DACA is legal.

The New York case was brought by six so-called Dreamers who maintain that the termination of the program is a violation of the Administrative Procedure Act and the Fifth Amendment.

Rebert says Tuesday’s ruling means the court believes the plaintiffs are likely to win their case.

“It yet again affirms that the government’s decision to terminate DACA was unlawful,” she states. “It also reinforces the need for Congress to pass a Dream Act and a permanent solution for folks with DACA.”

“It also affects their employers and schools where people have extended offers of admission and allowed people credits and things on the basis that people had been planning their lives around DACA,” she points out.

Following Tuesday’s ruling the Justice Department said it is looking forward to the next stage of litigation in the case. 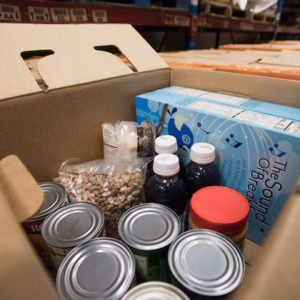 by Andrea Sears NEW YORK - The budget proposed by President Donald Trump on Monday would slash funding for food assistance...