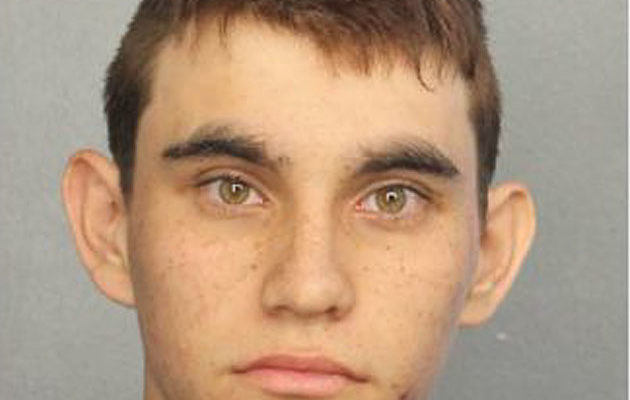 PARKLAND, FL – The alleged shooter who went on a violent rampage at a Florida high school Wednesday had strong ties to a local white nationalist militia, the group’s leader revealed Thursday.

Nikolas Cruz has been charged with murder for storming Marjory Stoneman Douglas High School in Parkland, Florida with a firearm Wednesday, ending the lives of 17 teachers and students and injuring over a dozen others. This troubled man was a member of the white supremacist group Republic of Florida, leader Jordan Jerb told the Associated Press.

Cruz also embraced right-wing politics, according to his classmates, who said they saw him wearing a “Make America Great Again” hat to school.

The ROF, which describes itself as a “white civil rights organization fighting for white identitarian politics,” aims to build a white ethno-state in Florida, and Cruz reportedly participated in paramilitary training drills, the self-identified group leader revealed to the Anti-Defamation League.

“He probably used that training to do what he did yesterday,” Jerb told the Daily Beast.

In times of tragedy, the bonds that sustain us are those of family, faith, community, and country. These bonds are stronger than the forces of hatred and evil – and these bonds grow even stronger in the hours of our greatest need. https://t.co/bu140nscez pic.twitter.com/OoTXMCSexB

While Cruz had ties to this white nationalist militia, the group’s spokesman stressed that the ROF did not order Cruz to open fire on the high school in Parkland. “He acted on his own behalf of what he just did and he’s solely responsible for what he just did,” Jerb explained. “Nobody I know told him to do that, he just freaked out.”

He admitted that someone in the ROF helped Cruz by a rifle but argued that the weapon used in the school shooting in Parkland was different.

The motive behind Wednesday’s attack is still unclear, but the suspect is being evaluated for mental illness. 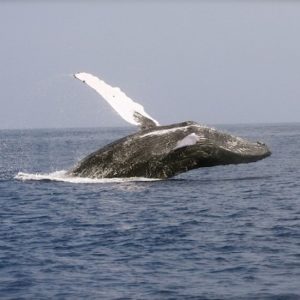 by Andrea Sears ALBANY, N.Y. - Environmental groups say a proposal to allow oil and gas drilling off the Atlantic Coast...