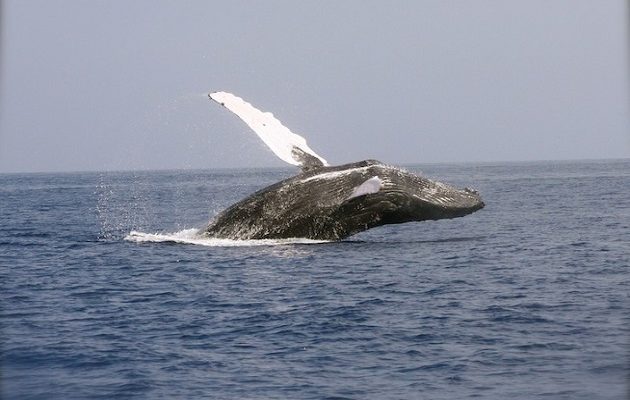 The Bureau of Ocean Energy Management is holding a public hearing on the draft plan in Albany today. The proposal, issued by the Department of the Interior, would open up 90 percent of U.S. coastal waters to potential exploration and drilling.

Amanda Lefton, deputy policy director for The Nature Conservancy in New York, said her organization is deeply disappointed with the plan.

“It’s safe to say that it presents a significant risk,” Lefton said. “The bottom line is truly that New York has a lot to lose with potential threats to our ocean coasts and marine resources.”

Attorneys general from a dozen states have urged federal officials to reconsider the plan. The Bureau of Ocean Energy Management says the environment would be protected.

Lefton said the bureau is required to balance economic and environmental interests as it develops its five-year plan. For New York, the economic interests of a sound marine environment are substantial.

“NOAA’s own reports back in 2014 showed that New York’s ocean economy not only employed over 300,000 people, but it generated $24.9 billion in gross domestic product,” Lofton said.

She added that New York’s waters are still rebounding from years of overfishing.

“New York has taken a thoughtful approach to understanding what resources are out there, identifying the data gaps and thinking about how to approach offshore wind in a manner that avoids or mitigates impacts to critical marine resources,” she said.

The Bureau of Ocean Energy Management is accepting public comment on the draft plan through March 9.

More information is available at Nature.org 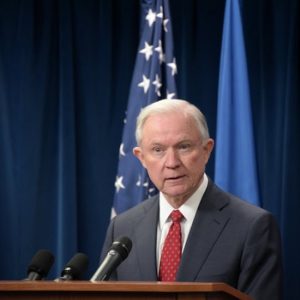 by Andrea Sears NEW YORK - The U.S. Supreme Court may decide Friday if it will hear oral arguments in the government's appeal...