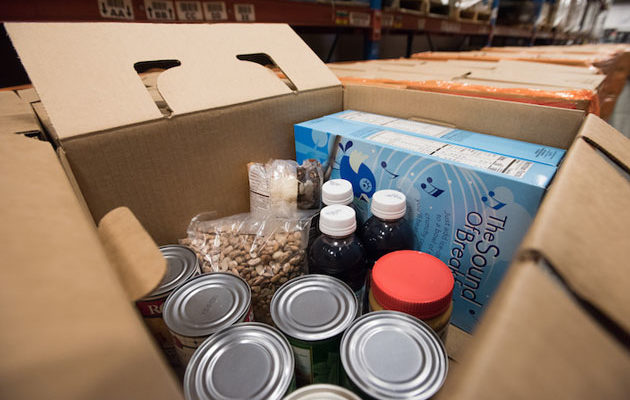 NEW YORK – The budget proposed by President Donald Trump on Monday would slash funding for food assistance for low-income Americans.

Under the Trump budget proposal, the U.S. Department of Agriculture would substitute packages of “shelf-stable” foods, such as pasta, cereal and canned goods, for about half of the value of the SNAP benefits.

“At the same time, it would create a massive new government bureaucracy to create what the Trump administration has said is some sort of ‘Blue Apron’ program for low-income people,” noted Berg.

The administration has said supplying packages of government-selected foods would reduce costs through bulk purchasing.

The recent bipartisan budget agreement makes passage of the SNAP cuts unlikely. Still, Berg is concerned that the proposal could serve as an opening for Congress to reduce funding for the food program by a smaller amount.

“My worry is Congress will say, ‘Well, we’re not going along with the worst of the Trump cuts, but we are still going to do some cuts,’ which should be absolutely unacceptable given that these programs [have] already been cut twice in a massive level over the last decade,” he said.

He pointed out that 41-million Americans, including 2-million New Yorkers, struggle against hunger every day. In two weeks, he said, Hunger Free America will travel to Washington, D.C., with low-income people and other hunger-fighting advocacy groups to ask Congress to spare SNAP from any further budget cuts.

“These programs need to be increased,” Berg stated. “We need to end hunger in America – not create a major hunger crisis to pay for tax cuts for the mega-rich.” 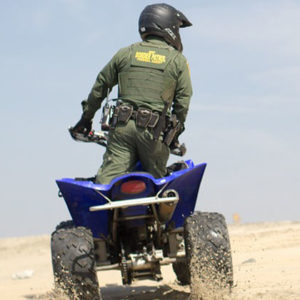