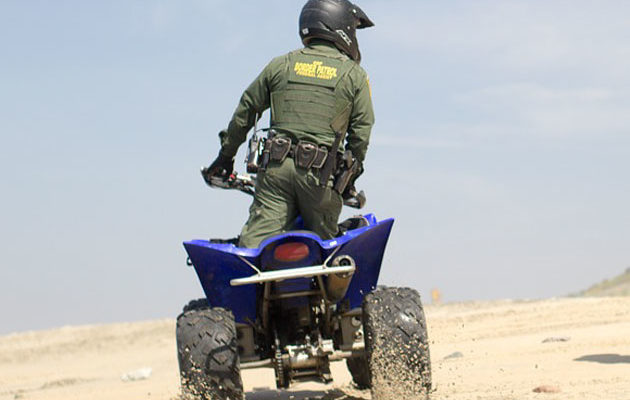 Released Monday, the White House budget calls for $46 billion in discretionary spending for the Department of Homeland Security, an 8 percent increase over 2017 funding. Of that total, $23 billion would go toward border security, including $18 billion over two years to build a wall along the southwest border.

The budget proposal also includes $782 million to hire 2,750 additional officers and agents at U.S. Customs and Border Protection (CBP) and U.S. Immigration and Customs Enforcement (ICE). Anticipating more immigration arrests, the White House is also asking for $2.5 billion to pay for the detention of an average of “47,000 illegal aliens on a daily basis,” according to the document.

By comparison, the 2017 omnibus spending law covers just over 39,ooo detention beds, according to Roll Call.

White House budget requests highlight an administration’s policy priorities for the upcoming year, but they are routinely ignored or modified by lawmakers during negotiations. Trump’s 2019 proposal comes just days after Congress passed its own two-year spending deal that increases domestic spending by $300 billion.

Border wall funding is a key sticking point in the ongoing negotiations over a replacement for the Deferred Action for Childhood Arrivals (DACA) program. White House Budget Director Mick Mulvaney said Sunday that the 2019 budget proposal includes wall funding as contingency in case lawmakers don’t fund the project as a part of a DACA deal.

Other immigration enforcement provisions in the 2019 proposal include mandatory e-Verify, an online tool that lets businesses confirm work eligibility of job applicants, and the collection of fees from immigrant visa applicants that would fund ICE investigations. 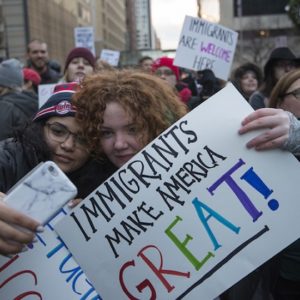 by Andrea Sears NEW YORK - A lawsuit has been filed in federal court challenging what immigrants' advocates say is the targeting...