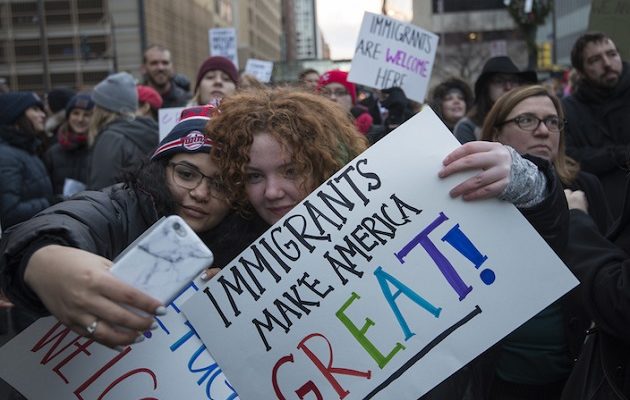 NEW YORK – A lawsuit has been filed in federal court challenging what immigrants’ advocates say is the targeting of an immigrants’-rights activist by immigration officials.

Last month, Ravi Ragbir, who heads the New Sanctuary Coalition, was detained during a routine check-in with Immigration and Customs Enforcement. A federal court ordered his release, but Ragbir was told to report for deportation last Saturday, Feb. 10.

Other immigrants’ rights activists have had similar encounters with ICE. William Perdue, an attorney with the law firm Arnold and Porter, said the leaders of several organizations joined Ragbir on Friday in filing the lawsuit, seeking to make the deportations stop.

“Our clients, including Mr. Ragbir, have spoken out about U.S. immigration law and policy, and the immigration authorities have retaliated against them by detaining or seeking to deport them,” said Perdue, “and the First Amendment prohibits that.”

Federal immigration officials have denied targeting immigrants for deportation based on their advocacy work, but they have agreed not to deport Ragbir at this time.

According to Perdue, Ragbir is the second leader of the New Sanctuary Coalition targeted for deportation. He said others have included activists in Colorado, Ohio, Vermont and the state of Washington.

“This is happening all over the country and has been for the past year,” he said, “but there does seem to have been a kind of increasing pattern of it in the last couple of months.”

Some people have been deported within days of being detained by ICE.

Perdue said the lawsuit seeks injunctions preventing Ragbir’s deportation and restraining the government from selectively enforcing immigration laws against those who speak out.

“The First Amendment makes quite clear that the government cannot silence its critics by deporting them, and we think that is what the government is doing here,” Perdue added. “And we look forward to presenting those very substantial claims to the court.”

More information about the case is on the New York Civil Liberties Union website.

The next court ruling on Ragbir’s fate could come by mid-March. 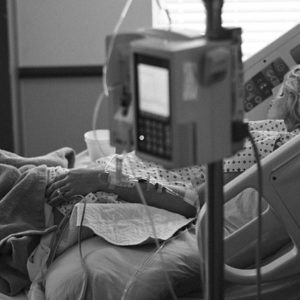 by Christopher Boyle LONG ISLAND, NY - The Long Island League to Abolish Cancer (LILAC), a group that strives to accomplish...