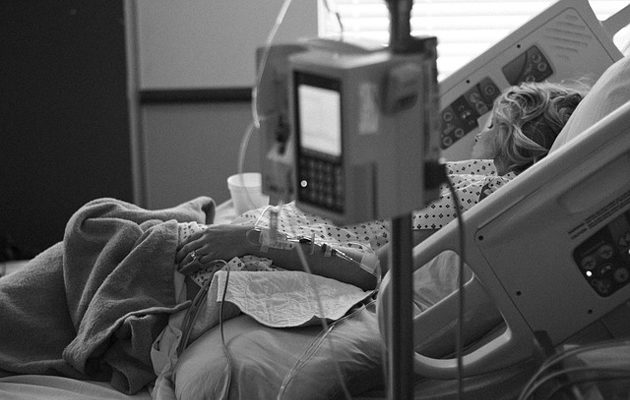 LONG ISLAND, NY – The Long Island League to Abolish Cancer (LILAC), a group that strives to accomplish a great deal of good in the community, was founded in light of a terrible tragedy- the loss of one woman’s daughter, and a mother’s resolve to make that death count for something.

Plainview resident Lena Gaynes’ daughter Alice sadly passed away from cancer back in 1968 at the tender young age of six. While seeking out help during the later stages of her daughter’s illness, Gaynes said that she sought cancer support groups; in doing so, she discovered the LILAC, which was just forming into a cohesive organization at the time, she said.

I found the Long Island League to Abolish Cancer, which was just forming in 1967, and attended their meetings,” she said. “When my daughter passed away we filed in Albany to amend the name and add ‘Alice Gaynes Memorial Chapter’ to it in her memory. This group is in her memory.”

The charitable, non-profit group holds monthly meetings at the Plainview-Old Bathpage Library, where they work diligently and tirelessly towards their goal: raising and providing important monies put towards vital cancer research that is often overlooked or underfunded, Gaynes said.

We have doctors at research hospitals that we work with, and each January, they give us a ‘shopping list’…things they’d like to purchase for their research laboratories,” she said. “Once we get that annual list, we start fundraising.”

Smithtown resident and LILAC Vice-President Evelyn Rose noted that, due to their tireless efforts, their organization is typically quite successful in meeting and even exceeding the hopes of the research hospitals that they are affiliated with.

Last year, we raised enough money to cover everything that our doctors had asked for,” she said. “We have a meeting each June where we award the grants to the doctors. It’s a general meeting that’s open to the public, and the doctors tell us about their research and what they’ve accomplished.”

The equipment that LILAC has acquired over the years for their various research partner hospitals includes a MVE Cryo Cart and ConCoa CryoWiz Liquid Nitrogen Dewar Switcher for Stony Brook University; an Eppendorf Microcentrifuge for the Albert Einstein College of Medicine; and a CellSens Dimension with Count and Measure Module with incorporated Digital Camera for Columbia University Medical Center. To illustrate the scope of LILAC’s donations, Gaynes noted that over the years $400,000 has been given to the Sloan-Kettering Cancer Center alone.

LILAC holds a wide array of fundraising events throughout the year for their beneficiaries, such as fashion shows, annual walks held at Massapequa’s Marjorie Post Park, and luncheons; operating costs for the organization are kept as low as humanly possible to make sure that nearly every cent generated from their fundraisers goes to combating the scourge of cancer and the needs of the doctors leading the charge, Gaynes said.

We have no paid employees,” she said. “On average, 95 to 98 percent of the money we raise goes straight to our doctors.”

Over the years, LILAC has been honored by the hospitals they have worked so hard to support; Stony Brook University has the group’s name inscribed on their wall in recognition of their assistance, and Sloan-Kettering Hospital – one of the most well-known cancer treatments in the United States – has heralded the group for their vital support as well.

While the horror of losing a child at such a tragically young age can result in a parent never recovering and moving on with their life, Lena Gaynes is an example of someone who bore the weight of her daughter’s illness, suffered through the worst, and used that pain to achieve something positive for countless others going through exactly what she and young Alice dealt with so many years ago.

As soon as my daughter died, I was pregnant with my middle child at the time, and I decided to make any negative into a positive…that was how I was able to go on,” she said. “Ever since, it’s been that way, and when the doctors come to speak to us, I see the results of our work…people are living longer, recovering, and I feel that while there’s no cure yet, we’re closer to our goal than ever- to abolish cancer in our lifetime.” 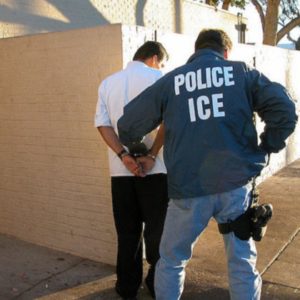