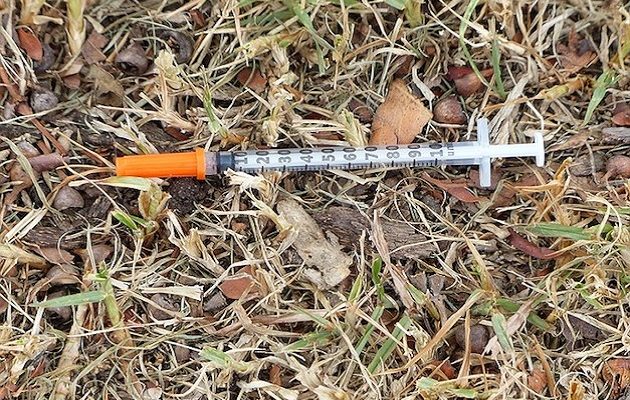 This week, Gov. Andrew Cuomo announced he’s adding 11 fentanyl analogs to the state’s list of controlled substances, but groups that advocate for drug policy changes say that fixes nothing.

The governor is making the additions by advancing a 30 day budget amendment. He says it will give law enforcement the tools they need, and ensure that state laws keep pace with the public health crisis.

But Jeremy Saunders, co-director of the grassroots group VOCAL-New York says the move amounts to little more than criminalizing drugs that are already illegal.

“This announcement is yet another attempt to advance the idea that the criminalization of drug users and drug dealers is a solution to ending our opiate and overdose crisis,” he says. “And it just isn’t.”

Cuomo points to legislation he signed last year, dedicating $200 million to opiate addiction prevention, treatment and recovery, as part of a comprehensive approach to fighting the epidemic.

But Saunders says rather than criminalizing users, the state needs more access to Medicaid-assisted treatment like methadone and Buprenorphine, and funding to expand access to naloxone.

Saunders points out, “Despite what the governor says about the state’s investment in this lifesaving overdose-reversal medication, there’s still no line item in his budget that actually allocates money directly towards that.”

Saunders adds that there are people who are opioid dependent, plus treatment providers and academics, who know the problem and have solutions that work.

“What we need is for our governor to sit down with those people,” he says. “Put politics behind smart policy, talk and listen to these people, and pursue the interventions they provide for him.”

Advocates recently formed the “End Overdose N-Y” campaign with a three point platform of next steps to reverse the epidemic.

War Is On to Deliver Your Packages Faster; The Players: UPS, FedEx, Amazon, Walmart; Winner: The Consumer 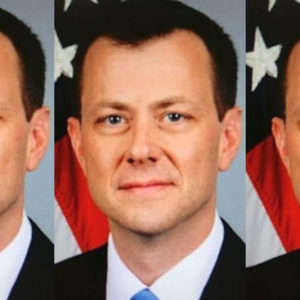 by Luke Rosiak WASHINGTON  - Released texts between Peter Strzok, the FBI agent who ran the investigation into former...