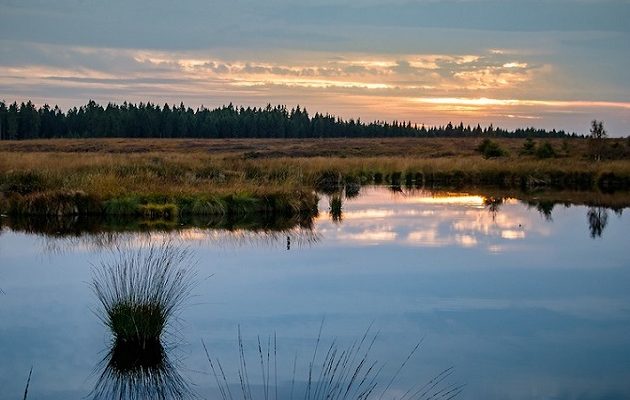 NEW YORK – Environmental groups have joined with New York and nine other states in a lawsuit to end delays in implementing the Clean Water Rule.

The 2015 rule clarified which small streams and wetlands are protected by the Clean Water Act.

Last week, Environmental Protection Agency Administrator Scott Pruitt finalized an action to delay implementing the rule for two years while the agency moves to repeal or replace it.

Critics of the rule say it only applies to “navigable waters,” those large enough for boat traffic.

But according to Collin O’Mara, president of the National Wildlife Federation, that issue was settled by the U.S. Supreme Court 20 years ago.

“You can’t achieve the water quality standards of the Clean Water Act unless you reduce the pollution winding up in the actual navigable waterways, and the only way to do that is to reduce the amount that is winding up in some of these earlier headwater streams and these wetlands,” he points out.

The EPA says the rule hasn’t gone into effect because it has been put on hold by the courts.

O’Mara says those rulings only apply in states under the jurisdiction of the federal district courts that are hearing those lawsuits.

“We think that this current administration should continue implementing the rule as the various lawsuits are working their way through the courts,” he states.

Industrial agriculture and developers maintain the rule gives the federal government authority over huge areas of dry land as well as water.

But O’Mara says there are broad exemptions for farmers, and implementation would improve the drinking water for more than 100 million Americans.

“You could reduce the need for downstream treatment significantly,” he stresses. “You could increase fish populations because you’re going to improve the health of waterways and then increase the potential for aquatic life to thrive.”

The lawsuits to end the delay in implementation were filed Tuesday in federal district courts in New York and South Carolina. 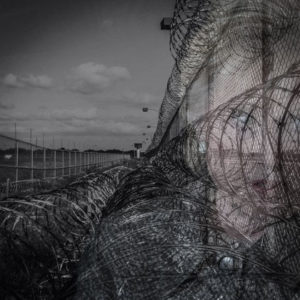 by Luke Rosiak WASHINGTON - The FBI didn’t flag that some emails from Hillary Clinton’s private email server were...