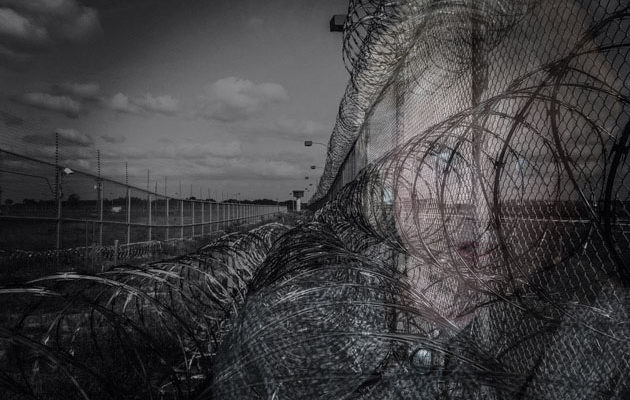 The FBI Missed This: “No One Noticed. It Cuts Against ‘I Never Sent or Received Anything Marked Classified”

WASHINGTON – The FBI didn’t flag that some emails from Hillary Clinton’s private email server were marked classified with a “(C)” when they were sent — something that seemingly would have been one of the first and most obvious checks in an investigation, and one that FBI agents instantly recognized put the facts at odds with Clinton’s public statements.

Strzok wrote, “if the FBI missed this, what else was missed?”

“Remind me to tell you to flag for Andy [redacted] emails we (actually ICIG) found that have portion marks (C) on a couple of paras. DoJ was Very Concerned about this,” he wrote.

Found on the 30k [emails] provided to State originally. No one noticed. It cuts against ‘I never sent or received anything marked classified,’” he wrote, referring to statements by Clinton downplaying the danger of her email practices.

Much of the more in-depth investigation considered whether Clinton and her aides emailed materials that were classified but were not marked as such, a harder determination to make.

On May 2, 2016, Page wrote, “Holy shit Cruz just dropped out of the race. It’s going to be a Clinton Trump race. Unbelievable.”

On May 10, 2016, Strzok says he “talked to [redacted]. Banner evening. Concluded by saying I cannot overstate to you the sense of urgency about wanting to logically and effectively conclude this investigation.”

Clinton decided to print out 55,000 pages instead of providing the State Department with her emails in their digital format, a technique sometimes used by lawyers to make searches harder for their opponents. A CTRL-F search for “(C)” could have missed the markings because State had to re-digitize the forms with Optical Character Recognition, which can get tripped up on symbols, perhaps interpreting it as something like “[C]” or a copyright symbol. Nonetheless, the classified marker always appears at the beginning of a paragraph and is visually distinct.

The comments come from 500 pages of texts released Wednesday by Senate investigators. 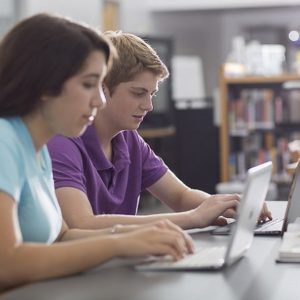 by Rob Shimshock WASHINGTON - Taxpayers would save approximately $40 billion if an education bill drafted by Republicans...