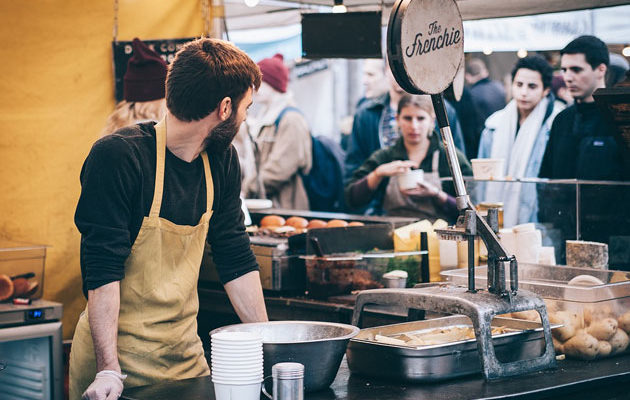 WASHINGTON – The new mandatory minimum wage laws set to take effect in 12 states and the District of Columbia in 2018 will have disastrous effects on job growth and the longevity of small businesses, according to a new study provided exclusively to The Daily Caller News Foundation.

The study, conducted by the free market advocacy group American Action Forum, found that the state minimum wage laws implemented in 2018 will cost the nation roughly 261,000 jobs in 2018 alone, while the full effect of the laws will cost approximately 1.7 million jobs, using each state’s official employment projections as a baseline.

Based on those findings, AAF researchers project New York’s assorted minimum wage increases (18.2 percent in New York City, 10 percent in the surrounding counties and 7.2 percent in the rest of the state) will cost the Empire state 98,000 jobs in 2018. The policy impact will be nearly as destructive in California, where the 4.8 percent minimum wage increase is expected to decrease job growth by 63,000 would be positions. Due largely to the size of their respective economies, the two states are expected to account for 75 percent of the impending job losses.

The remaining ten states and the District of Columbia, all of which are implementing incremental minimum wage increases in 2018 due to mandatory minimum laws are expected to lose between 1,000 jobs, in the case of Vermont, and 21,000, in the case of Colorado.

The 2015 Meer and West study relied upon by AAF researchers is not above reproach, it has been criticized for its failure to take into account differences across employment sectors, as associate professor of economics at Umass Amherst, Arindrajit Dube points out.

“The negative association between job growth and minimum wages is in the wrong place: it shows up in a sector like manufacturing that has few minimum wage workers, but is absent in low-wage sectors like food services and retail. In other words, it is likely a statistical artifact, and not a causal relationship,” Dube wrote of the study.

Democrats have increasingly embraced a $15 national mandatory minimum wage, advancing the concept as part of their “A Better Deal” economic platform despite worrying results in cites like Seattle and San Francisco, both of which are currently building to a $15 minimum wage through incremental annual increases.

Michael Saltsman, managing director at the Employment Policy Institute, called the plan a “backward approach to building the economy and creating jobs,” arguing Democrats will hurt job growth by mandating the $15 minimum wage and then seek to curtail some of that damage through tax breaks.

What we know about the $15 minimum wage is that, for full time workers they end up working fewer hours and for part time workers, many of them end up losing their jobs,”

Saltsman cited studies conducted in Seattle and San Francisco, which show local businesses are struggling to adapt to the increased burden of an increased government mandated wage.

One such study, conducted by Harvard Business School, demonstrated that increases in minimum wage lead to increased restaurant closures, especially among cheaper, lower quality restaurants, which employ a disproportionate share of minimum wage workers. The study, released in April 2017, found:

A similar study conducted by the University of Washington (UW) found that low-wage workers experienced a 9 percent decrease in work hours after Seattle raised the minimum wage to $13 per hour in 2016.

Minimum wage in Seattle currently stands between $11 and $16 per hour depending on the size and location of the business, but all firms will be required to reach $15 per hour by 2021. According to the study, released in June, workers lost an average of $125 per month as a result of the 2016 $13 per hour wage mandate.

Researchers at the Economic Policy Institute have criticized the UW study, arguing it “suffers from a number of data and methodological problems that bias the study in the direction of finding job loss, even where there may have been no job loss at all.” One central criticism alleges UW researchers skewed the results by excluding businesses with multiple locations, a group that comprises roughly 40 percent of Seattle’s work force.

A group of large American corporations, including Walmart and Jet Blue, have announced wage increases in the wake of the GOP tax overhaul signed into law in December, which reduces the corporate rate from 35 to 21 percent. 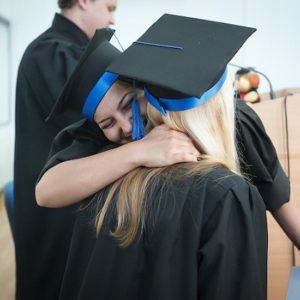 by Andrea Sears ALBANY, N.Y. - Dreamers were in Albany on Monday to witness the passage of the New York State DREAM Act in...