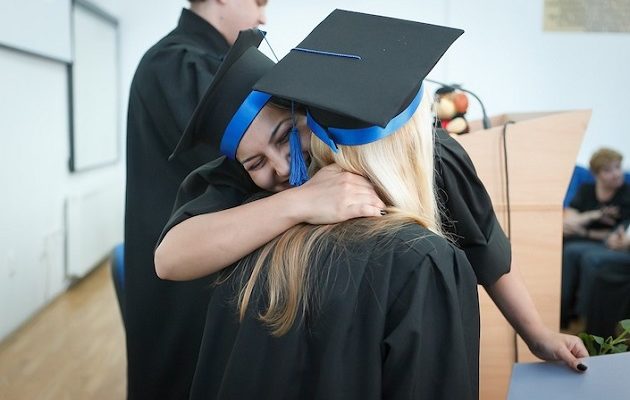 ALBANY, N.Y. – Dreamers were in Albany on Monday to witness the passage of the New York State DREAM Act in the state Assembly. It was the seventh time the bill has passed in the Democratic-controlled House, but it has yet to get through the state Senate, where it faces significant opposition again this year.

Ricardo Aca, a member of the Youth Power Project at Make the Road, New York, was born in Mexico and grew up in Brooklyn. He started working on his bachelor’s degree when he was 18. But, without access to state-funded financial-aid programs, it has taken him almost ten years to complete his college education.

“The New York State DREAM Act would allow Dreamers like myself to access state financial aid like T.A.P., the Excelsior Scholarships and other state-level funded scholarships,” he says.

Opponents say it’s wrong to help those here illegally to pay for college when so many citizens and legal residents still struggle to afford tuition. On Wednesday, Dreamers from New York will be traveling to Washington D.C. to urge Congress to pass the national DREAM Act.

Last month the government shut down for three days when Congress couldn’t agree on immigration issues. Aca points out that the next deadline for funding the government is coming up this week.

“There is a time to come up with legislation for Dreamers and I think the time is now, especially we’ve seen that we’re still currently under attack from our president, who refuses to acknowledge our contribution,” he adds. 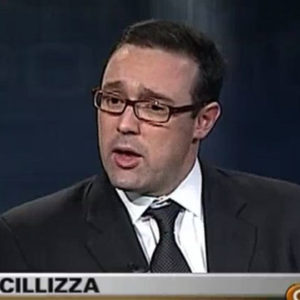