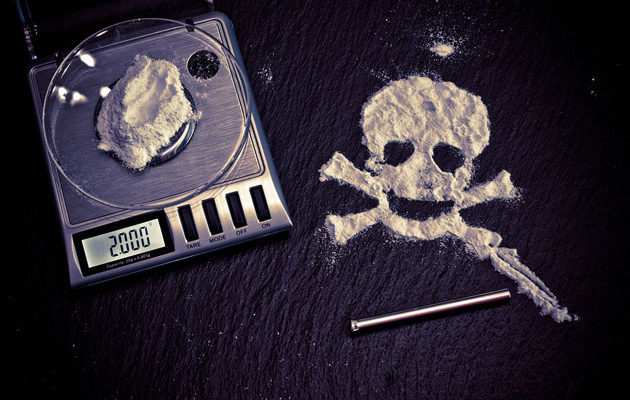 PENNSYLVANIA – Officials in a Pennsylvania county are warning the region that a deadly opiate-based elephant tranquilizer is possibly being cut into cocaine supplies.

Warco suspects a third overdose case from January will also show carfentanil ingestion when a final toxicology report is made. In neighboring Westmoreland County, where 30 overdose deaths were attributed to carfentanil in 2017, officials say overdoses linked to the substance increased toward the end of the year.

“We saw a few cases pop up early in 2017, but then by the end of the year it really picked up,” Ken Bacha, coroner for Westmoreland County, told Trib Live. “This drug is so powerful and so deadly.”

The national opioid crisis is causing a significant uptick in cocaine overdose deaths due to the increasing prevalence of the deadly synthetic painkillers like fentanyl, which is the most commonly found.

Officials with Columbus Public Health in Ohio recently issued a warning about the rising risk of a fatal overdose from cocaine in their community, where deaths attributed to the narcotic more than doubled in a single year. Roughly 30 percent of all fatal drug overdose victims in Franklin County last year had both cocaine and fentanyl in their systems at the time of death.

Fentanyl is blamed as the primary driver of the current opioid epidemic that claimed more than 64,000 lives in 2016. Heroin users are often expecting fentanyl in their supplies, many times seeking it out for a powerful opioid high, but cocaine is commonly used as a recreational drug by people without a tolerance to opioids.

Drug overdoses are now the leading cause of accidental death for Americans under age 50.

Officials say the epidemic is contributing to declining life expectancy in the U.S. Life expectancy dropped for the second consecutive year in 2016 for the first time since an outbreak of influenza in 1962 and 1963. 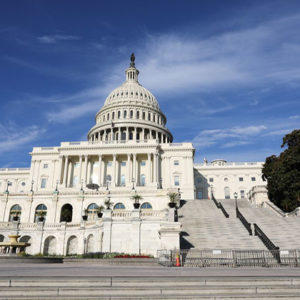 by Joe Simonson  WASHINGTON - The House Intelligence Committee has released its memo detailing alleged abuses by the FBI and Justice...