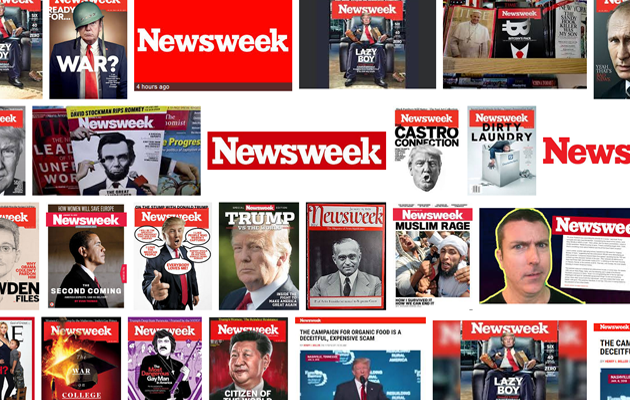 NEW YORK – Both Newsweek’s editor-in-chief Bob Roe and executive editor Ken Li have been fired, as well as investigative reporters Celeste Katz and Josh Saul in a day of chaos that left staffers wondering if they will receive paychecks.

All employees of Newsweek and sister organization International Business Times were sent home Monday, with the prospect of not being paid, according to TheWrap.

“IBT employees were not paid last night,” a Newsweek employee told TheWrap. “They claimed we were about to get paid by 3 and 5 today and if we don’t get paid by 5 I am going to lead the f—ing revolution.”

When asked about the uncertain climate at Newsweek, national affairs reporter Alexander Nazaryan expressed confusion, telling The Daily Caller News Foundation that “Honestly I know less than anyone,” but expressed concern publicly that the magazine may no longer exist for much longer.

Both Katz and Saul had written a number of articles investigating Newsweek Media Group, the parent organization of Newsweek and IBT.

The shakeup Monday is just the latest series of troubles facing the struggling media company. In January, officials from the Manhattan District Attorney’s office raided Newsweek’s offices and confiscated servers as evidence for an ongoing criminal investigation into the company’s finances.

Last week, the co-founder of Newsweek Media Group, Etienne Uzac, as well as his wife and financial director Marion Kim, resigned in the midst of the DA’s investigation. 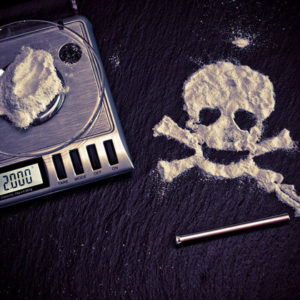 by Steve Birr PENNSYLVANIA - Officials in a Pennsylvania county are warning the region that a deadly opiate-based elephant...