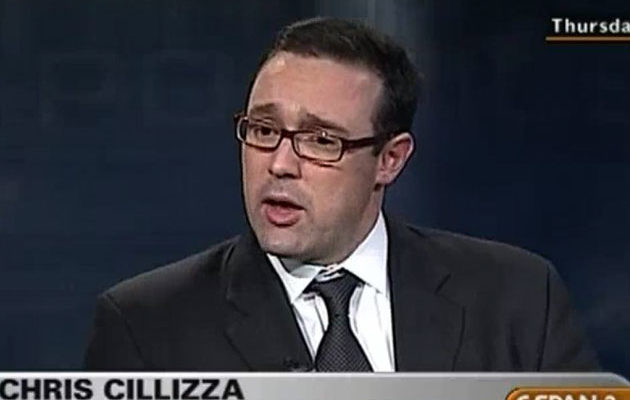 NEW YORK – CNN’s Chris Cillizza called President Donald Trump and his followers “bonkers” and “crazy” last year for believing the FBI and the Clinton campaign were involved in the now-infamous Steele dossier.

Cillizza chastised Trump and his cadre of followers in October of last year for suggesting and supporting the idea that Democrats and elements inside the FBI were involved in funding the dossier. He called them conspiracy theorists at the time.

“He is suggesting that a dossier prepared by a former member of British intelligence has not only been totally discredited … but that it might have been funded by some combination of Russia, the Democratic Party and, wait for it, the FBI!” Cillizza wrote in a missive at the time.

Trump has mercilessly lambasted CNN in the past for what he calls promulgating fake news – the 24-hour news network won the president’s fake news award in early January. Cillizza has been a frequent critic of the Trump administration. He implored Republicans in his October article to dismiss the president’s alleged conspiracy theories.

You can love Donald Trump and still believe that the idea that the Russians, the Democrats and the FBI co-funded a dossier designed to discredit Trump’s 2016 campaign is totally bonkers,” said Cillizza, a former writer with The Washington Post who fashions himself a type of advocacy journalist.

He added: “But, there is no plausible scenario by which what Trump suggested this morning — a wide-scale conspiracy involving three separate actors across federal agencies and continents — actually happened.”

Marc E. Elias, a lawyer for the Clinton campaign and DNC, and his law firm, Perkins Coie, hired Fusion GPS in April of 2016 to investigate Trump, according to an October 24 report from WaPo, Cillizza’s former employer.

Steele received over $160,000 in payment from Fusion GPS and Perkins Coie, both of which channeled the money from the Democratic National Committee and the Clinton campaign. The FISC did not hear about that, nor was it told that, as the memo reports before granting the Department of Justice a warrant to spy on former Trump adviser, Carter Page. 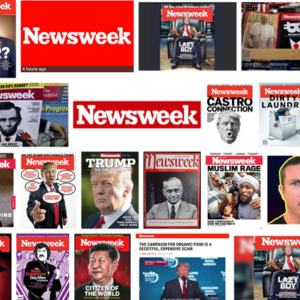 by Joe Simonson NEW YORK - Both Newsweek’s editor-in-chief Bob Roe and executive editor Ken Li have been fired, as well...