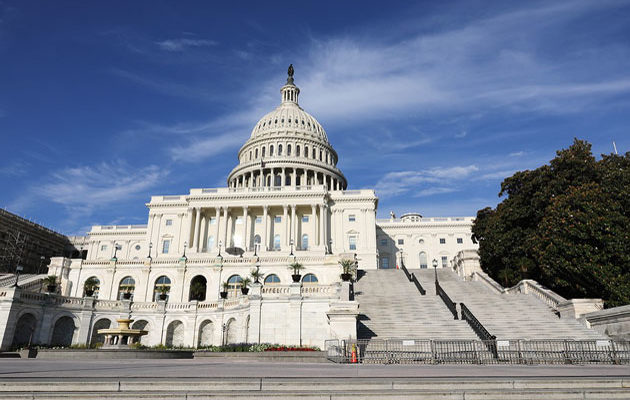 Read “The Memo” In Full; Omission of Fact to Obtain FISA Warrant on Trump Camp Could Constitute ‘Act of Fraud’

WASHINGTON – The House Intelligence Committee has released its memo detailing alleged abuses by the FBI and Justice Department during their criminal investigations into President Donald Trump’s 2016 campaign. Specifically, the memo contains allegations that both departments abused their surveillance powers and behaved dishonestly when applying for FISA warrants.

According to the memo, the FBI and DOJ would have never gotten a FISA warrant to survey former Trump campaign worker Carter Page without information from the controversial Steele dossier — nor did DOJ and FBI officials disclose to the FISA court about the political origin of the dossier’s information. Such an omission could possibly constitute an act of fraud in front of the FISA court.

California Rep. and Republican chairman of the House Intelligence Committee Devin Nunes assembled the memo and has been in an ongoing political battle with Democrats about its release.

The entirety of the memo can be found here 370598711-House-Intelligence-Committee-Report-On-FISA-Abuses (1): 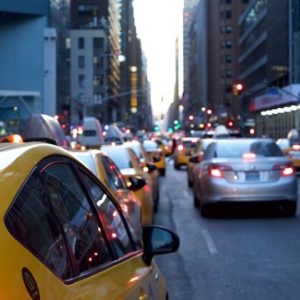 by Andrea Sears ALBANY, N.Y. - State lawmakers have launched a multistate coalition to collaborate on legislation to combat...