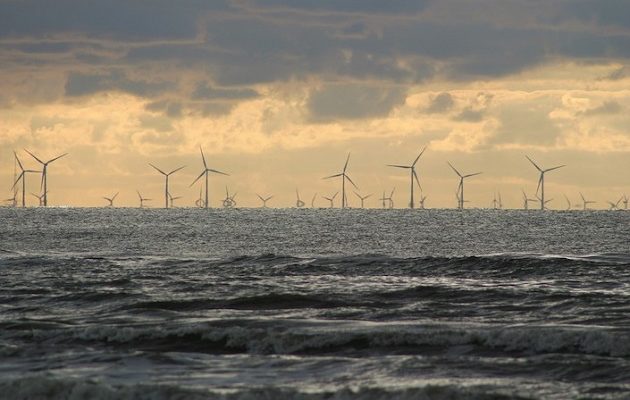 NEW YORK – New York state on Monday released the first-in-the-nation Offshore Wind Master Plan. The plan starts the process of procuring at least 800 megawatts of offshore wind power over the next two years. The goal is to increase that to 2.4 gigawatts by 2030.

With only one, small wind farm currently operating off Block Island, the U.S. is far behind some other nations in developing offshore wind.

According to Joe Martens, director of the New York Offshore Wind Alliance, the master plan is an important step toward getting that industry off the ground in New York and the nation as a whole.

“It is an industry that is waiting to be built and New York has spent the last two years putting together a roadmap that explores every facet of the industry,” he explains.

NYSERDA, the New York State Energy Research and Development Authority, estimates that in 10 years, offshore wind will be a $6 billion industry employing 5,000 people.

New York’s Clean Energy Standard calls for getting half of the state’s electric power from renewable sources within the next twelve years. Offshore wind will be about one-third of that power so Martens says achieving the master plan’s procurement goals is critical.

“If those are actually realized by the 2030 date then New York stands an excellent chance of meeting the 50 percent renewable-energy goal by 2030,” he says.

The master plan is backed by more than 20 scientific studies and industry analyses, providing a solid foundation of research for launching an industry that Martens believes is critical to the country’s energy future.

“New York has really leapt to the forefront by being so comprehensive in its approach here so time will tell, but I think this was a really excellent first step,” he adds. 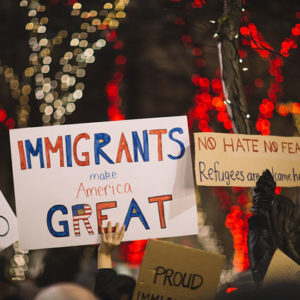 by Chris White WASHINGTON - Many of the so-called Dreamers worried about their immigration status are starting to reconsider...