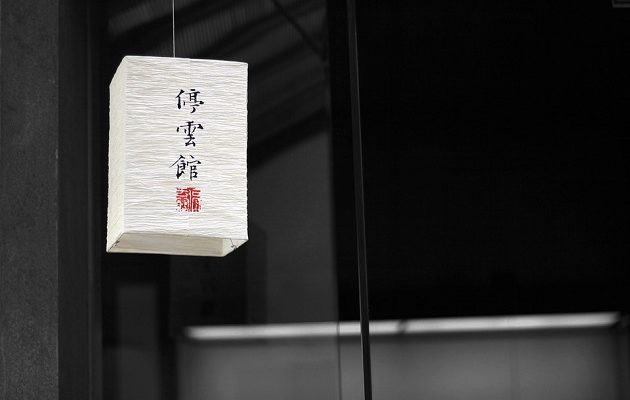 WASHINGTON – Officials in China are vowing to step up cooperation with U.S. drug agents to halt fentanyl trafficking after a Senate investigation highlighted the country as the primary source of the deadly substance.

The response came in the wake of statements from Republican Sen. Rob Portman of Ohio and others on Capitol Hill this week calling for increased pressure on countries, particularly China, where the bulk of the world’s illicit synthetic opioids are manufactured. Portman said the alarming report shows just how easy it is to obtain fentanyl from China, and said lawmakers are not doing enough to prevent trafficking. He said that the “federal government can, and must, act to shore up our defenses,” reports The Times-Gazette.

Opioid overdoses made up a staggering 66 percent of all drug overdose deaths in 2016, surpassing the annual number of lives lost to breast cancer. Deaths from fentanyl, which is roughly 50 to 100 times more powerful than morphine, experienced a particularly dramatic increase, more than doubling from 9,580 lives in 2015 to 19,413 lives last year.

“Anti-drug coordination is one of the highlights of China-U.S. law enforcement cooperation,” Hua Chunying, a foreign ministry spokeswoman, said Thursday at a press briefing, according to The Times-Gazette. “We stand ready to work with the U.S. to enhance our coordination in this field.”

A bipartisan report from the Senate Committee on Homeland Security and Governmental Affairs subcommittee released Wednesday shows that massive amounts of fentanyl are infiltrating the country through the U.S. Postal Service, largely purchased online from illicit manufacturing operations in China.

“The problem is the P.O. Box in America that gets the shipment, through our Postal Service, straight from China,” Portman said in a statement. “When that 49-year-old man outside of Cleveland, Ohio dies of an overdose of fentanyl within a couple of weeks of getting his delivery, you realize we’re not doing our job.”

Investigators on the subcommittee followed up with six online retailers of fentanyl based in China after googling “fentanyl for sale.” Further investigation uncovered 500 financial documents tied to roughly $766 million of fentanyl that has entered the country. They were able to tie the six retailers to at least seven overdose deaths.

Portman says all foreign packages should include electronic data giving the name and address of the sender. He also supports more funding to equip agents with advanced technology for mail screenings.

Republican Rep. Claudia Tenney introduced legislation Thursday that also targets the issue of international fentanyl trafficking. The Deterring Overseas Narcotics Transport Act, dubbed the DONT Act, would direct the U.S. Department of State to add countries where large amounts of fentanyl is coming from to their annual report on narcotics trafficking.

Countries with high rates of fentanyl shipments into the U.S. could face cuts to their bilateral foreign aid under the legislation.

Officials say the epidemic is contributing to declining life expectancy in the U.S. Life expectancy dropped for the second consecutive year in 2016 for the first time since an outbreak of influenza in 1962 and 1963.

Nationally, drug overdoses are now the leading cause of accidental death for Americans under age 50, killing 63,600 people in 2016.