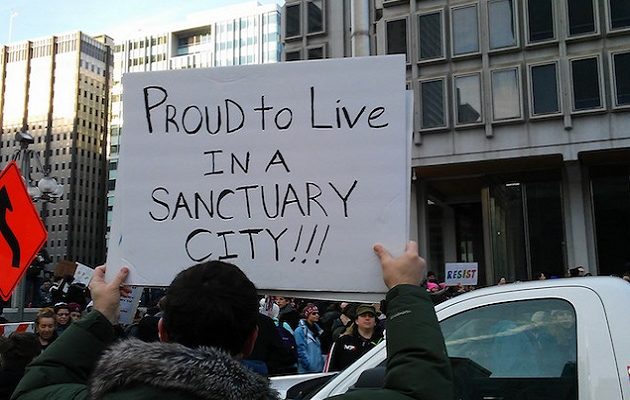 MT. VERNON, N.Y. – Some of the mayors attending the U.S. Conference of Mayors in Washington, D.C., were angered by a threatening letter from the Department of Justice.

On Wednesday, shortly before a scheduled meeting with President Donald Trump, a letter was delivered to 23 sanctuary cities around the country, threatening legal action to force them to prove they are cooperating with federal immigration authorities.

But Mount Vernon, New York, Mayor Rich Thomas, who is attending the conference, called that an “un-American attack” on those who are vulnerable, and a focus on fiction based issues.

Attorney General Jeff Sessions argued sanctuary cities threaten public safety by shielding criminals. After the letter was received, many of the mayors boycotted the meeting with Trump.

The conference has addressed the multitude of issues facing cities across the country, from homelessness to education, from addiction to climate change. But Thomas said some changes in federal policy are making finding solutions more difficult.

“With the new tax code, there’s a real challenge for cities in high tax states like New York to fund their infrastructure projects,” said Thomas.

The tax code, passed at the end of last year, limits federal tax deductions for state and local income taxes and property taxes.

Thomas said in the current political climate, the challenge is to build bridges, not walls. And he said he believes the spirit of bipartisan cooperation found at the Conference of Mayors is an indication that it’s possible.

“We are going to sit down around a table,” said Thomas. “And we’re going to hash out a pathway to make sure we provide for our residents, and start fixing the problems in an affordable way.” 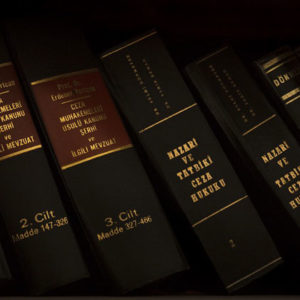