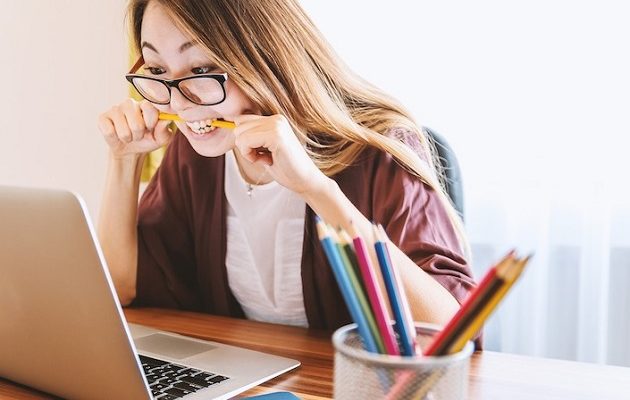 The governor signed an executive order instructing state agencies to only sign contracts with internet service providers that adhere to the principles of net neutrality. That means the ISPs must agree not to block, slow down or give priority to internet content, or charge customers higher prices for access to specific types of content.

Last month, the Federal Communications Commission narrowly voted to repeal net neutrality regulations. According to Ernesto Falcon, legislative counsel for the Electronic Frontier Foundation, states have limited ability to restore net neutrality, but they are not completely powerless.

“This is one of those things where the state is acting as a buyer of internet service and leveraging the fact that taxpayer money is going to these ISPs, and if they wish to keep receiving those funds, they have to give the people the benefit of a neutral network,” says Falcon.

Supporters of net neutrality say it prevents ISPs from abusing their power, but opponents say it stifles investment.

New York is the second state, after Montana, to make net neutrality official policy. Last week attorneys general from 22 states filed a lawsuit to block the repeal, and Falcon points out that cities can also act by creating community broadband.

“More than half of America has only one choice when it comes to high speed broadband,” he points out. “They can’t vote with their feet. They can’t go somewhere else. So it is really important that local governments, if it makes sense, provide a pretty critical resource.”

Legislation to restore net neutrality also has been introduced in Congress. Support from Republican Senator Susan Collins of Maine puts that bill within one vote of passage in the Senate.

Falcon says the fate of the bill in the House could be swayed by pressure from voters.

“The more they demand to reverse the FCC, which by every poll has shown it’s wildly unpopular even with Republican voters, the more likely the House of Representatives’ response,” he says. 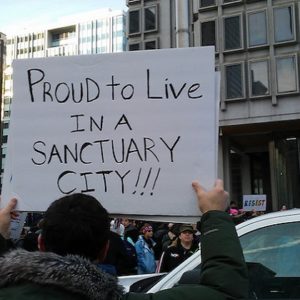 by Andrea Sears MT. VERNON, N.Y. - Some of the mayors attending the U.S. Conference of Mayors in Washington, D.C., were...