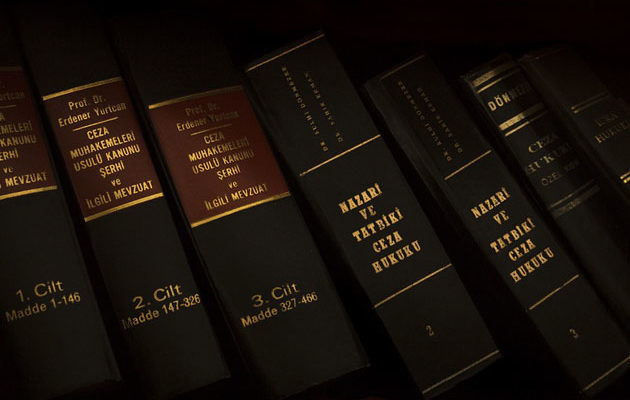 NEW YORK – An former assistant for Hollywood mogul Harvey Weinstein sued her former boss, alleging he forced her to clean up his semen as part of her duties, according to a lawsuit filed Thursday.

Sandeep Rehal, Weinstein’s former personal assistant, is suing Weinstein, his brother Bob Weinstein and The Weinstein Company for what she described as a “pervasive and severe sexually hostile” work environment, reports The Hollywood Reporter.

Rehal alleges in the lawsuit that she was forced to carry Weinstein’s erectile dysfunction shots, as well as help in the “preparations for, and clean up after,” of Weinstein’s multiple sexual encounters. The lawsuit also alleges Rehal had to type out emails for Weinstein while he dictated them to her naked and that he one point asked her “What’s wrong Sandeep, is the tampon up too far today?’”

Weinstein was accused by numerous women of sexual assault and unwanted groping over the years. Weinstein has denied all reports of non consensual sex through a spokesperson; he reportedly entered a clinic for sex addiction after the accusations.

“Mr. Weinstein categorically denies these claims and his lawyers will respond in the appropriate legal forum with evidence proving they are untrue,” a spokesperson told The Holllywood Reporter in response to the lawsuit.

The Weinstein Company did not return request for contact in time for publication.

by Eric Lieberman NEW YORK - Facebook is reportedly asking some users who or what they are sleeping with, and it is not exactly...