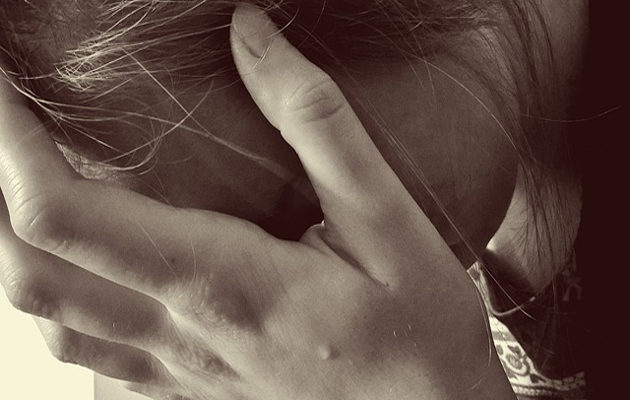 LONG ISLAND, NY – Let’s face it…life can be stressful, and sometimes that stress can be a bit more than someone can bear. Fortunately, there is help out there for those who need it.

Recovery International holds regular meetings at the Plainview-Old Bethpage Public Library, headed up by local resident Joe Russo; the group focuses on the self-help practices developed by Associate Professor of Psychiatry of the University of Illinois Dr. Abraham Low, who passed away in 1954.

“This method was created in 1937 by Dr. Low…we wanted to find a way of helping his patients from being re-admitted to the hospital after he released them, a way of coping with the issues that they were dealing with,” Russo said. “It’s for people who are experiencing various problems, such as panic disorders, depression, Bi-Polar, stress, anxiety, feelings of helplessness and hopelessness…problems you may be going through each and every day.”

Russo’s group has been meeting at the Plainview Library every Thursday for the last three years; Russo himself said that he was initially a student of Dr. Low’s method after dealing with some hard times of his own, and once recovered, decided to get properly trained in order to help others as well.

“I go back 30 years ago…that’s when I started coming to these meetings,” he said. “I kept going, became an assistant, and eventually underwent Leader’s Training. Once I became a Leader, I started leading meetings in various places, and three years ago I started this group here at the Plainview Library, and I’ve been doing it here ever since.”

Dr. Low’s self-help technique are pulled from the writings in two of his books: Mental Health Through Will-Training, and Manage Your Fears, Manage Your Anger. In 1937, Low founded Recovery, Inc. in order to help people manage their mental health; the group eventually became an independent organization and, in June 2007, became known thereafter as Recovery International.

While Dr. Low’s work isn’t currently as well-known as others in his field, Russo said that it nonetheless continues to help many people via its unique and effective emotional coping mechanisms.

“It’s a structured method…he uses a technique called ‘spotting.’ Essentially, there are trivialities – a flat tire, or anything that rubs you the wrong way – that can get us worked up, and spotting is a way of working ourselves down and get through the day,” he said. “Through Low’s book and attending meetings, a person is taught a number of recovery concepts which he must recognize or detect in himself – both reactions and the working-up process – either as thoughts or behavior. This is spotting.”

Ariel of Glen Cove has been attending various meetings centered on Dr. Low’s recovery method since 1982, and she credits her ongoing attendance with ability to live life the way she wants, on her own terms.

“It’s very helpful after you’ve been hospitalized,” she said. “It’s helped me to keep a job, and deal with the little obstacles that life has put before me. I’ve seen it do a great deal of good…it’s helped many people that I know, and saved many a marriage. These meetings are a lifesaver.”

While Dr. Low’s techniques were initially intended to assist those recently released from institutions as they make the transition back into everyday life, but Russo noted that, over time, the group has evolved to become all-encompassing. All you need to walk in the door, he said, is curiosity.

“Dr. Low was a firm believer that no one was hopeless…as he said, helplessness is not hopelessness,” he said. “This program can help anyone…it doesn’t mean that you have to have been in a hospital; anyone off the street is welcome to walk in and attend our meetings. It’s a support group and welcomes all. If you practice this method, it influences your future in a positive, healthy, smart way, and helps you cope with life.” 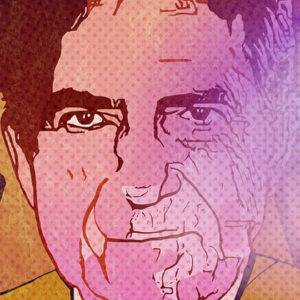