NEW YORK – Facebook is reportedly asking some users who or what they are sleeping with, and it is not exactly clear why.

The social media company often asks people to provide more basic personal information to be included on their respective profiles, like gender, birthday, former schools, work history, email addresses, and even religion if one feels so inclined. But it also apparently asks some users to finish the statement “I usually sleep with…” in order “to help friends get to know you,” according to Business Insider.

Nah @facebook I know you’re keen on oversharing but this one is TOO nosey ? pic.twitter.com/b9qtH9mITY

It’s possible it could just be an innocuous question, as in what their sleeping habits are (e.g. with a stuffed animal?), however, it could also be asking what a person’s sexual preference is, or perhaps even more. It could also conceivably worry users who are already concerned about what information it gives Facebook, and how the tech giant uses that data.

The prompt comes only weeks after Facebook felt forced to defend and clarify a new initiative that attempts to combat revenge pornography on the platform by having people send in personal nude content to the company. 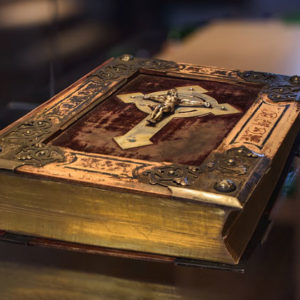