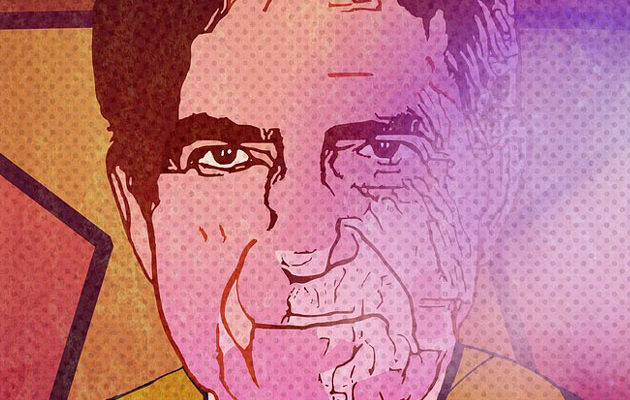 Turchie also discussed the texting scandal between former FBI agent Peter Strzok and FBI lawyer Lisa Page and called it a “catastrophic failure,” for the Bureau.

“This is a catastrophic failure. The FBI was failed at the top by the director, the deputy director, Peter Strzok, Lisa Page. Lisa Page, to give you a frame of reference here, was a chief legal counsel in the deputy director’s office. That’s a big deal. So, this didn’t just all happen. It wasn’t a series of coincidences,” Turchie said. “People who have worked major cases in the FBI know that these kinds of things just don’t happen unless they’re designed to happen this way.”

Turchie said this kind of scandalous behavior has been going on at the FBI for decades, dating back to when Bill Clinton was president.

“We put up with all of this and the Clintons during my time at the FBI,” Turchie concluded. “It was one scandal after another, and I think that if you look at past practices, remember what we always say that the best predictor of future behavior is past behavior. This is all way too looking like the things I saw when I was there.” 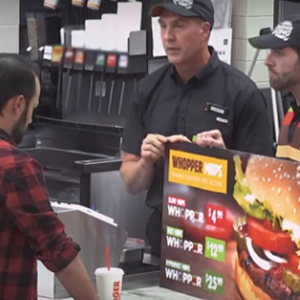