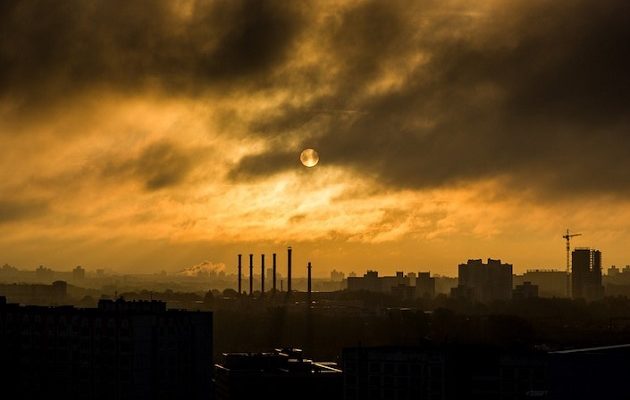 ALBANY, N.Y. – States in the Northeast and on the West Coast are challenging Trump administration changes to environmental regulations.

Stateline, a journalism project of The Pew Charitable Trusts, has kicked off its 2018 State of the States series with a report on the mounting resistance in Democratic states to actions by the Trump administration. States are suing to block efforts to roll back environmental regulations, especially around energy and climate change.

According to Stateline editor Holly Yeager, state attorneys general, most of them Democrats, filed 36 coordinated lawsuits against the Trump administration last year.

“That’s triple the number of lawsuits filed by groups of states during the most contentious part of President Obama’s tenure and the administrations that went before it,” she says. “This is a tool that Democratic attorneys general are turning to more than they have at least in the recent past.”

On the other hand, Republican attorneys general have praised the administration for eliminating regulations that they oppose.

Yeager says more lawsuits are on the way. Several states are expected to sue as the administration tries to repeal the Clean Power Plan. And the White House is reconsidering fuel efficiency and emission standards for cars and light-duty trucks.

“The Trump administration, in 2018, is expected to roll some of that back,” she warns. “Democratic attorneys general are talking to each other about going to court to stop that one as well.”

In the Northeast, attorneys general in every state except New Jersey and New Hampshire filed lawsuits over environmental, energy or land-use issues last year.

But Yeager points out that such lawsuits have a mixed record of success and failure.

“Sometimes those lawsuits work, sometimes they don’t,” she explains. “One thing they definitely do is they slow things down and make it more difficult for the Trump administration to do what it wants to do on some of these issues.” 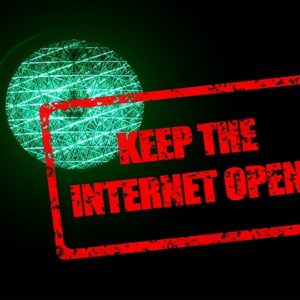 by Eric Lieberman WASHINGTON - The debate over so-called “net neutrality” rules seemed to be over after the Federal...