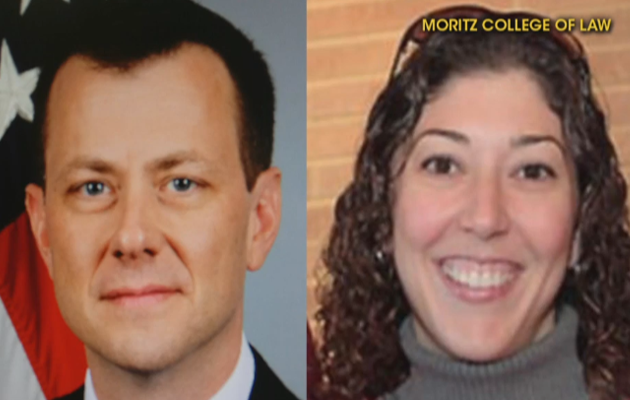 WASHINGTON – President Donald Trump drew attention to the FBI’s recent disclosure that they “failed to preserve” text messages exchanged between anti-Trump agents Peter Strzok and Lisa Page, calling the development “one of the biggest stories in a long time” in a Tuesday morning tweet.

The FBI disclosed the missing text messages in a Friday letter sent by the Justice Department to the Senate Homeland Security and Governmental Affairs Committee (HSGAC).

In one of the biggest stories in a long time, the FBI now says it is missing five months worth of lovers Strzok-Page texts, perhaps 50,000, and all in prime time. Wow!

“The Department wants to bring to your attention that the FBI’s technical system for retaining text messages sent and received on FBI mobile devices failed to preserve text messages for Mr. Strzok and Ms. Page,” Stephen Boyd, the assistant attorney general for legislative affairs at the Justice Department, wrote to Wisconsin Sen. Ron Johnson, the chairman of HSGAC.

The text messages are missing for the period between Dec. 14, 2016 and May 17, 2017, the latter of which is significant because it is the same day Mueller was appointed to head the FBI’s probe of possible collusion between the Trump campaign and Russian government.

“The result was that data that should have been automatically collected and retained for long-term storage and retrieval was not collected,” Boyd wrote.

Strzok and Boyd were influential in both the Trump and Clinton investigations. Strzok was assigned to oversee the Trump investigation as deputy chief of counterintelligence in July 2016 but was removed roughly a year later after the Justice Department’s inspector general discovered he had exchanged numerous anti-Trump and pro-Clinton text messages with his mistress, senior FBI attorney Lisa Page.

Attorney General Jeff Sessions vowed Monday that the Justice Department will “leave no stone unturned” in trying to find the illusive text messages.

“We will leave no stone unturned to confirm with certainty why these text messages are not now available to be produced and will use every technology available to determine whether the missing messages are recoverable from another source,” Sessions said in a statement.

Shutdown Ends: Progressive Lawmakers Attack Schumer Accusing Him of Failing to Stand Up for Illegal Immigrants 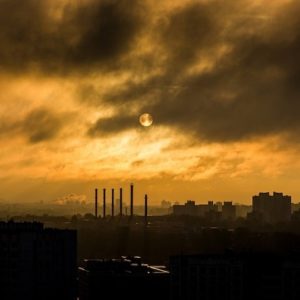 by Andrea Sears ALBANY, N.Y. - States in the Northeast and on the West Coast are challenging Trump administration changes...