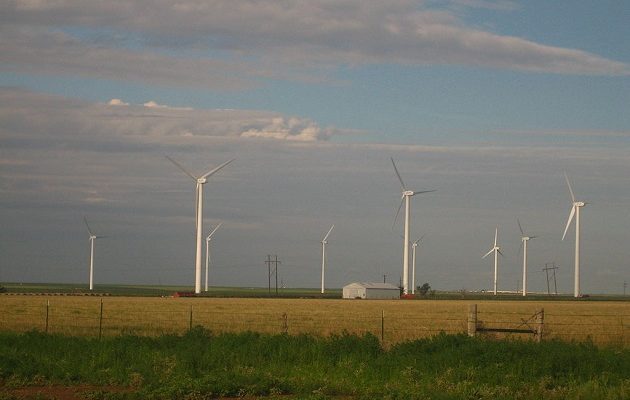 WASHINGTON – The Pentagon released a National Defense Strategy that for the first time in more than a decade does not mention man-made global warming as a security threat.

An 11-page summary of the new National Defense Strategy makes no mention of “global warming” or “climate change,” according to a keyword search by the liberal Huffington Post. The document reflects the Trump administration’s focus on “energy dominance” over climate.

The National Defense Strategy, signed by Defense Secretary Jim Mattis, doesn’t have much to say about energy issues, except that the U.S. would “foster a stable and secure Middle East” and “contributes to stable global energy markets and secure trade routes.”

The Pentagon released the strategy document on Friday, and officials were clear it would make no mention of global warming.

The Bush administration added global warming to the defense strategy in 2008, but the issue gained top-tier status in the Obama years.

That plan de-emphasized policies aimed at fighting man-made global warming, a complete u-turn from national security under the Obama administration.

“U.S. leadership is indispensable to countering an anti-growth, energy agenda that is detrimental to U.S. economic and energy security interests,” reads the plan. “Given future global energy demand, much of the developing world will require fossil fuels, as well as other forms of energy, to power their economies and lift their people out of poverty.” 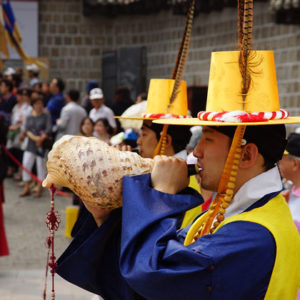 by Ryan Pickrell WASHINGTON - North Korea was expected to send an advance team led by the head of North Korea’s most...