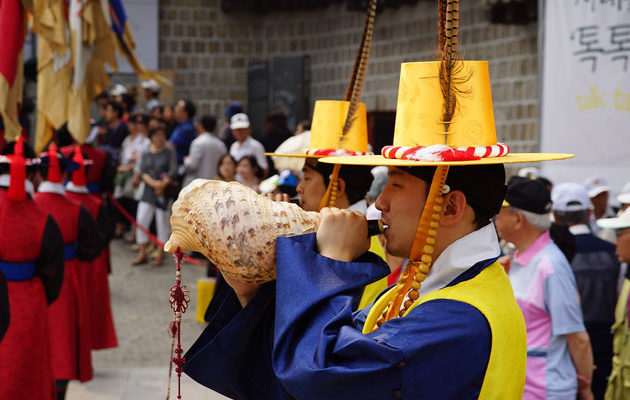 Is Unexpected Last Minute Cancellation of Talks Between Korea’s North and South Early Signs of Trouble?

WASHINGTON – North Korea was expected to send an advance team led by the head of North Korea’s most popular propaganda pop band to the South for the weekend to hammer out the details for performances during the Olympics, but the North canceled at the last minute without providing a reason.

Hyon Song Wol, leader of the all-girl Moranbong Band and suspected former lover of North Korean dictator Kim Jong Un, was slated to lead a seven-member delegation to South Korea to check out the venues for several North Korean cultural performances in Seoul and Gangnueng.

But, North Korea canceled at the last minute, according to Yonhap News Agency, citing the South Korean Ministry of Unification. North Korea reportedly suspended talks. The South is unclear whether the meeting has been permanently canceled or merely postponed.

North Korea is sending only a handful of athletes, however, it is sending over hundreds of cheerleaders and cultural performers, including an orchestra with over a hundred members.

Hyon, who was rumored to have been executed four years ago, attended the second inter-Korean dialogue Monday as a senior delegate. In the aftermath, the two sides announced the Samjiyon Orchestra will perform in the South during the Olympics.

The unexpected cancellation could be a sign of trouble, but for the time being, it is unclear why North Korea decided to cancel the trip. South Korea will try to sort out the situation via the inter-Korean hotlines.

Both sides have been talking peace, however, there have been a few bumps in bilateral talks.

North Korea recently threatened to pull out of the Olympics because the South Korean president praised President Donald Trump for helping to make talks between the two Koreas possible. “They should know that train and bus carrying our delegation to the Olympics are still in Pyongyang,” North Korean state media wrote Sunday, adding, “The South Korean authorities had better ponder over what unfavorable results may be entailed by their impolite behavior.”

The North also rebuked the South for attempting to address its illegal nuclear weapons program.

Many observers, including the South Korean military, are skeptical of North Korea’s intentions, suspecting that North Korea only wants to talk in order to drive a wedge between the U.S. and South Korea, extract concessions, and advance its national interests. 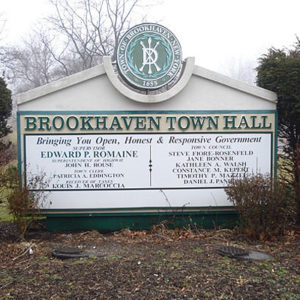