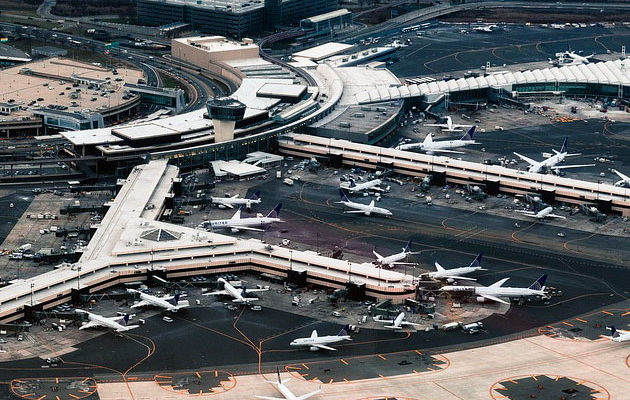 NEW JERSEY – A film crew was caught trying to bring fake explosives through airport security in Newark, N.J., Thursday in an attempt to film TSA for a reality TV show.

The New Jersey Port Authority caught the fake bombs quickly, and then arrested the stars of the show, which is set to start this spring, along with the crew filming the interaction.

“At least seven individuals have been arrested by Port Authority Police after Transportation Security Administration (TSA) officers detected a suspicious item in a carry-on bag,” TSA said in a statement.

After catching the device, which appeared to be homemade, authorities contacted the FBI, but the explosives were deemed to be fake.

“The TSA bomb tech just happened to be (at the checkpoint),” one source told NY Daily News. “He quickly looked it over, said it was nothing and they were taken in.”

“Staten Island Hustle” was picked up by CNBC and is set to be released this spring, according to Variety. The production company, Endemol Shine Productions which also produces the show “Big Brother,” did not immediately respond to The Daily Caller News Foundation’s request for comment, but released a statement saying they were looking into the arrests.

“We are looking into the details of what happened as a matter of priority and are in contact with relevant authorities on the ground,” Julie Holland, a spokesperson for Endemol Shine North America, said. “While this process is ongoing we are unable to comment further but in the meantime, we sincerely apologize for any disruption caused.”

The seven filmmakers face charges of conspiracy to create a public alarm and up to $13,000 in fines. 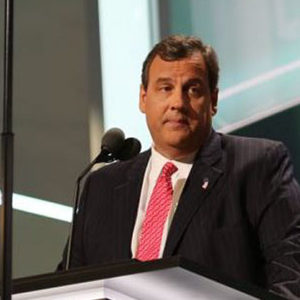