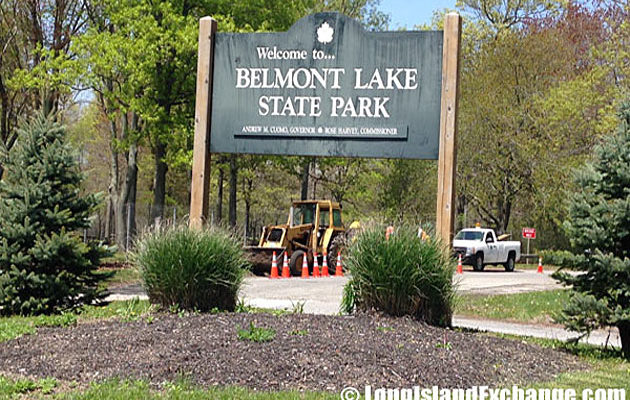 WASHINGTON – The Trump administration will leave national parks and monuments as accessible as possible in the event the federal government is shut down, The Washington Post reports.

The move breaks from the actions of the last administration and is aimed at minimizing the effects from a disruption of federal services, according to WaPo.

“We fully expect the government to remain open, however in the event of a shutdown, National Parks and other public lands will remain as accessible as possible while still following all applicable laws and procedures,” Interior Department Spokeswoman Heather Swift told The Daily Caller News Foundation in a statement.

During the last government shutdown in 2013, the Obama administration completely closed down more than 400 parks and monuments across the country. The administration blamed the shutdown and forced furlough of 20,000 U.S. Parks Service employees on the closures.

The move was widely criticized by Republicans accusing then-President Barack Obama of unnecessarily making the shutdown more upsetting to Americans than was necessary.

Critics pointed to the precedent set during the shutdown of 1995-96. The Clinton administration had allowed states to pay to keep parks open and reimbursed them after the shutdown was over.

After leaving parks closed for 10 days, the Obama administration began working out a deal with the states similar to the Clinton administration’s example.

“The American public and especially our veterans who come to our nation’s capital should find war memorials and open-air parks open to the public.,” Swift added. “Additionally, many of our National Parks, refuges and other public lands will still try to allow limited access wherever possible.”

Swift pointed out that, while most parks will be accessible, they will not be full service. Any stations, stores and bathrooms that require staff attendance will not be operating because of the Parks Service staff on furlough. Private businesses within the parks, however, may be open depending on agreements worked out between them and the parks, as well as accessibility. Parks Service staff will not be opening roads that are closed from events such as heavy snow. 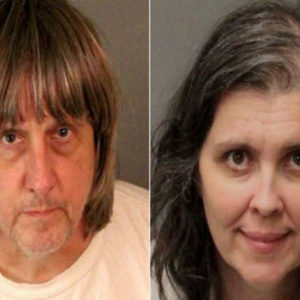 by Gabrielle Okun  CALIFORNIA - David and Louise Turpin, charged with torturing and abusing their 13 children, pleaded...