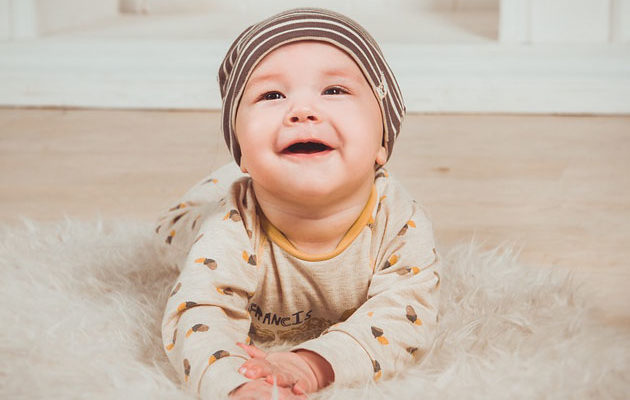 WASHINGTON – The Department of Health and Human Services (DHHS) announced Thursday it created a new division in charge of protecting health care workers so they don’t have to provide services that go against their religious or moral convictions.

DHHS created the “Conscience and Religious Freedom Division,” which has the power to protect health professionals who feel uncomfortable performing certain services like abortions or transgender treatments,  after the administration considered the measure. The new division will inflict penalties on organizations that force their employees to perform said practices, regardless of their personal convictions, Politico reports.

“In the past this office sent the message, now is not the time for freedom, it is time for you to conform. What a different one year makes,” House Majority Leader Kevin McCarthy said, ABC News reports.

Health care workers who want to refuse to treat patients because of religious or moral beliefs will have a new defender in the Department of Health and Human Services. https://t.co/6fhxpCyNfz

“To be forced under pain of losing one’s job is just outrageous,” Bipartisan Congressional Pro-Life Caucus co-chairman, Rep. Chris Smith, said while the measure was under consideration, according to Politico. President Trump is “now looking to remedy that through the HHS mechanism,” he added.

“Rights of conscience laws allow pro-life individuals and organizations to continue providing vital healthcare and services in their community without having to perform abortions or other services that violate their conscience,” Americans United for Life said in a press release sent to TheDCNF.

The arrival of the Conscience and Religious Freedom Division comes in timely concurrence with the March For Life in Washington, D.C., on Friday. 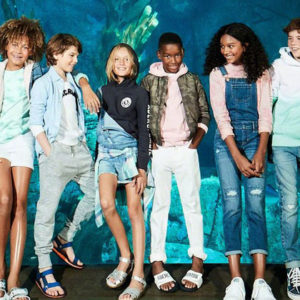