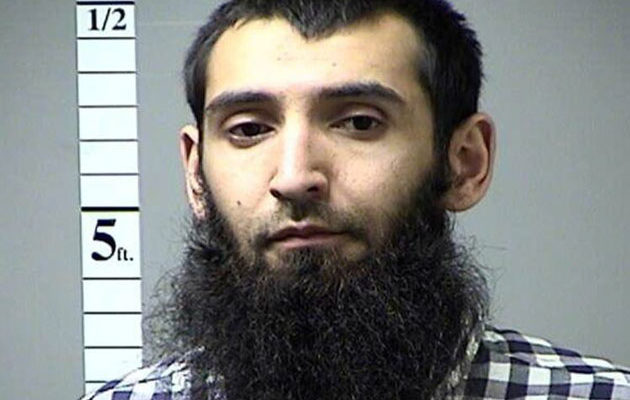 NEW YORK, NY – Lawyers for the man accused of trying to mow down New Yorkers on a bike path said Wednesday their client will plead guilty if the death penalty is taken off the table.

“In short, a decision by the government not to seek the death penalty would bring immediate closure to the case without the need for the public and victims to repeatedly relive the terrible events of Oct. 31, 2017,” a lawyer wrote.

Prosecutors charged Saipov for killing eight people after he took a rented truck from Home Depot and drove down a bike path in New York City on Halloween. Many others were injured in the attack that authorities said was inspired by the Islamic State.

“I saw the car crash so I ran up the bridge,” a witness told a local outlet at the time. “When I ran up the bridge, I saw this dude with two guns. The guy with the two guns, for some reason, was running around. He was getting chased. And then all of the sudden, four shots went off and we all just started running.”

Saipov has said he is not guilty of the attack. Prosecutors are pushing for an April 2019 trial so as to give the victims and their families an attempt at closure.

Feature photo: Sayfullo Saipov, 29, of Florida, was is accused of driving the truck through a crowd, is willing to plead guilty if prosecutors remove the death penalty, his lawyers told U.S. District Judge Vernon S. Broderick. 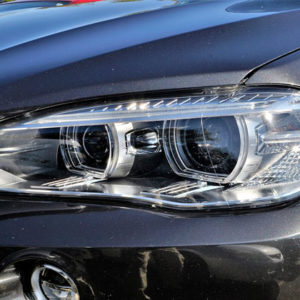