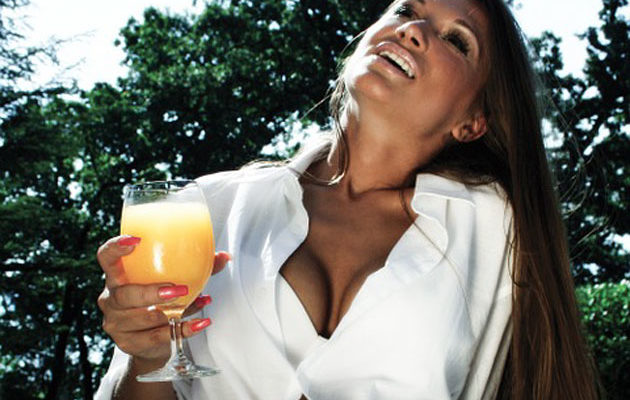 FLORIDA – Florida lawmakers are voting on whether the state should declare pornography a public health risk, according to a resolution which passed a House committee Thursday.

The resolution, sponsored by Republican Rep. Ross Spano, would require education, research and policy changes to in order to keep Floridians away from the potential risks of pornography, Fox 13 reported. The House Health & Human Services Committee passed the resolution by an overwhelming 18-1 vote.

“Research has found a correlation between pornography use and mental and physical illnesses, difficulty forming and maintaining intimate relationships, unhealthy brain development and cognitive function, and deviant, problematic or dangerous sexual behavior,” Spano said before the committee.

Republican Rep. Cary Pigman, was the only representative who voted against the resolution. Pigman is a doctor and said there are more serious diseases on which the state should focus.

“We have problems with hypertension, with obesity, with diabetes, with Zika. We have a whole list of things that are important medically. I’m not so sure that we need to spend legislative time annunciating a specific complaint when we have others that are far more pressing,” Pigman said.

A similar Senate resolution also reportedly exists, but it has yet to be heard in a committee. 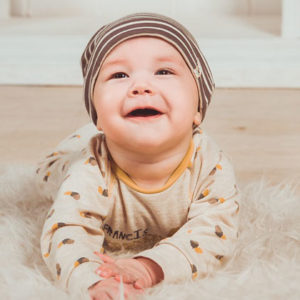 by Grace Carr WASHINGTON - The Department of Health and Human Services (DHHS) announced Thursday it created a new division...