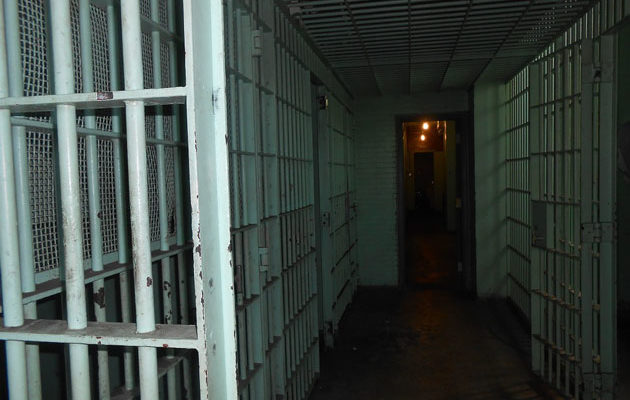 NEW YORK – New York Gov. Andrew Cuomo has started an initiative to free sickly and infirm inmates from state prisons in order to save on housing and medical costs, the New York Post reported Wednesday.

Inmates who suffer from chronic disease or other infirmities and are older than 55 are eligible for Cuomo’s new “geriatric parole” program, the Post reported. The state prison system currently covers all medical costs for its inmates, and the elderly, ill inmates take an outsized portion of taxpayer funds. Cuomo claims the new parole program is both a humane solution to cost problems and a safe one, because elderly inmates have far lower rates of recidivism.

“We end up saving a significant amount of money,” Cuomo Legal Counsel Alphonso David said. “The policy is not only compassionate. It’s cost effective and does not comprise public safety.”

Cuomo has faced increasing pressure to deal with the infirm population in the state’s prisons, which have shot up 46 percent in the past 10 years even while the general population fell 17 percent. Medical costs shot up in tandem with the elderly, rising 20 percent in the last decade.

Existing medical release programs have now been deemed insufficient as a result, since they only targeted inmates who were terminally ill or had severe cognitive dysfunctions.

Elderly inmates cost the prison system an average of $100,000 per year to house, compared with the $60,000 average, according to the New York Times. Releasing large numbers of these inmates could shave millions off the prison system’s annual $400 million in medical costs.

Once the inmates are freed, their medical costs would get shunted to Medicaid, a large portion of which is paid for by federal rather than state funds.

Cuomo’s initiative comes weeks after he pushed gun control legislation meant to curb “harassment of women.” The law would ban the purchase of firearms for anyone convicted of a domestic violence charge, a federal law already in place. 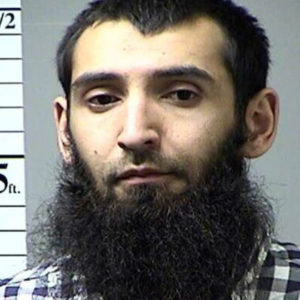 by Amber Randall  NEW YORK, NY - Lawyers for the man accused of trying to mow down New Yorkers on a bike path said Wednesday...