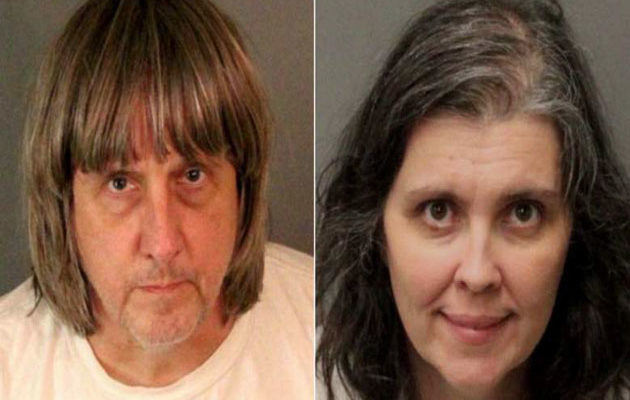 CALIFORNIA – David and Louise Turpin, charged with torturing and abusing their 13 children, pleaded not guilty at a court arraignment Thursday.

The Turpins were arrested Sunday for prolonged child abuse, including holding their children captive and chaining them to furniture, according to the Riverside County District Attorney’s case, CBS reported. The Turpins pleaded not guilty to 12 counts of torture, seven counts of abuse of a dependent, six counts of child abuse or neglect, and 12 counts of false imprisonment. The crimes allegedly began in 2010 and continued to the present day. David Turpin is also charged with one count of a lewd act to a child.

Robert Hestrin, the prosecutor at the Riverside County District Attorney’s Office, revealed shocking details during a press hearing Thursday. Hestrin claimed that the 13 children, who are currently hospitalized for malnutrition, gave personal accounts of years of torture, including being regularly beaten and strangled by their parents. The children were allegedly tied up to furniture with ropes or chains as punishment if they washed their hands above their wrists. The children were also reportedly only allowed to shower once a year and never saw a dentist, according to NBC.

The children have cognitive damage and appear much younger than their ages, due to malnutrition. The oldest child, a 29-year-old female, weighs only 82 pounds, according to Hestrin. The parents would also allegedly buy food and making the children look at it without allowing them to eat anything.

Prosecutors claim that the 17-year-old, who was originally thought to be 10, escaped through a window over the weekend. She allegedly planned the escape for more than two years. Police arrived to allegedly find two of the victims free, but a 22-year-old still chained.

The children reportedly had personal journals, which will be used for evidence regarding the details of the case.

A public defender is representing David Turpin and an outside attorney is representing Louise Turpin. The parents can face up to 94 years in prison if convicted. Their next court date is set for Feb. 23. 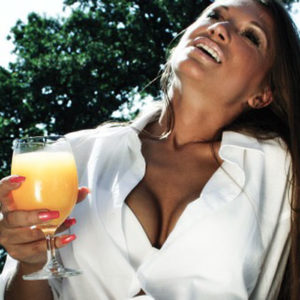 by Henry Rodgers FLORIDA - Florida lawmakers are voting on whether the state should declare pornography a public health...