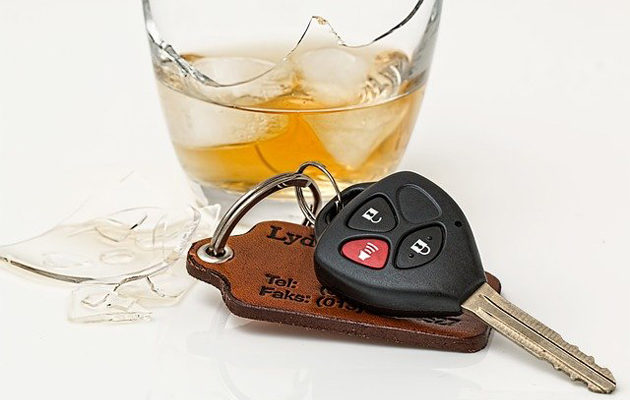 LONG ISLAND, NY – Social media websites and apps – including modern mainstays of communication such as Facebook and Twitter – can be a great way for people to keep in touch with old friends and family members, especially if they’re separated by insurmountable distances that would otherwise result in an overall lack of contact.

However, social media can be a double-edged sword; the partial anonymity of the internet can sometimes result in a lack of judgment when it concerns what information people choose reveal about themselves online, and most people don’t realize that – much like Las Vegas’ famous tourism slogan – what goes on the internet, stays on the internet. Often you’ll find Facebook posts wrought with inappropriate statements that can be easily traced back to their owners, and that sort of activity can be especially bothersome when you consider the fact that social media posts can be dredged up in any sort of legal activity…including a court case when attempting to combat a DWI arrest.

Here’s an exercise- look over your Facebook, Twitter, Instagram or any other social media sites you may have accounts on…do you find that you’re posting pictures of parties you’ve attended that depict you as a heavy drinker or drug user? Or do you find posts you’ve made discussing how much alcohol you consumed at a recent gathering or event? Indeed, these sorts of activities are a societal norm and a way for friends and loved ones to blow off steam after a busy work week, but from a legal standpoint it’s in your best interests to keep your pictures and memories of those times to yourself, as posting them online – even if you have your privacy settings set to “friends only” – can open you up to repercussions if you’re ever in the unenviable position of having to defend yourself in court against the charges of a crime…especially if it involves drinking and driving.

Remember, going out with your friends for some harmless fun at a bar or nightclub can be just that – harmless – but you might want to show restraint when it comes to what aspects of that evening out you share online. Snap a few selfies with your best friends, sure, but it’s probably a good idea to keep those pictures on your phone as opposed to posting them on social media, where the world is potentially your audience and one wrong picture can be misconstrued into a negative reputation when confronted with a DWI charge that you’re attempting to successfully combat.

Most people who use Facebook tend to have their profiles set to private, restricting access of their posts and pictures to approved friends only, as opposed to members of the general public; however, some may be surprised to find that this does not preclude a judge from allowing a prosecutor from using those allegedly “private” posts against you in court, should you ever be accused of a crime.

For example, a federal judge made a ruling on this matter in Ehling v. Monmouth-Ocean Hospital Serv. Corp., a case involving an individual who sent an private Facebook message to a co-worker at their place of employment; the co-worker then sent a screenshot of the message to their supervisor, who deemed the content of the original message as just cause for firing the employee that sent it.

In his decision, the judge noted that, despite the Facebook profile of the individual in question having been set to “private,” the sending of a message to another Facebook user did not fall under that protection; thus, the content of the private message was fair game and admissible as evidence.

The Impact of Pictures and Video

The insurance industry is inundated with stories of people attempting to scam their way into a juicy settlement by claiming that they have suffered a serious, life-altering ailment by the fault of another. While sometimes these stories are completely legitimate and the victims are entitled to every penny of whatever settlement they have received, there are other, less scrupulous individuals who may attempt to “game the system” by pretending to be injured to get money that they don’t deserve. Countless cases such as these have been disproven by sharp lawyers who have had the good sense to hire a private detective with a camera or comb through public social media posts…anything that could produce a dated picture of the allegedly “injured” person performing activities that they have testified under oath that are beyond them in their supposed current condition.

This method on the part of attorneys holds true for DWI cases as well, and it’s vital that anyone heading into a court case be aware that nearly anything can be misconstrued to present a negative portrait of someone defending themselves from a charge. Despite testimony of the arresting officer, results of sobriety tests, and the like, a robust defense strategy carried out by a savvy legal counsel can often turn even the most rock-solid evidence on its ear; however, if a prosecutor turns up a random photo or video you posted on Facebook of you drinking your buddies under the table, all of that effort defending your good name will be for naught. Going out with your friends and belting back a few drinks certainly doesn’t make you a bad person, but nearly anything can be twisted into bias in the eyes of a judge and jury – even unconsciously – and it’s best to make sure you don’t give the case against you any more ammunition that it already has.

GPS, a standard feature in any smartphone these days, can be an invaluable tool when it comes to guiding you to your location, especially when you’re in an unfamiliar area; however, that same GPS data can be used against you in court to determine where and when you were using your cell phone. Likewise, Facebook has a similar GPS feature that geo-tags posts and photos that users upload; data can be “tagged” with the time and location of the user, establishing that they were at a specific place at a specific time. Therefore, it’s vital to make sure you haven’t been posting GPS-enabled content chronicling your big night out drinking at the local bar to your Facebook feed; your attempt to beat a potential DWI conviction could be compromised if a lawyer finds geo-tagged photos of you with incriminating beer bottles in your hand that can be used to prove his case against you. Luckily, this feature can be turned off in Facebook’s “settings” tab.

Been Arrested in a DWI-Related Incident? Call Now And Speak with Our Experienced Team of Laywers

A DWI charge can be very serious. If you’ve been arrested and charged with drinking and driving, you need an effective and experienced defense lawyer to make sure that your rights are protected and that you receive the fair and impartial treatment that the law guarantees you. It’s worth it to clear your name and forge a path to a new, better tomorrow for you and your loved ones. If you’ve been charged in a DWI case and are interested in getting help from a top-notch, professional law firm that has your best interests in mind, please visit the website of the New Hyde Park-based Law Offices of 888DUILawyer, or call 888-DUI-Lawyer. 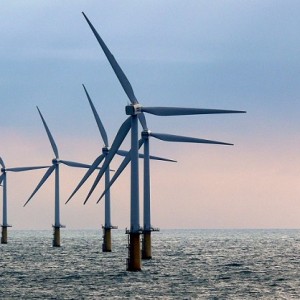 by Michael Bastasch  NEW YORK - It’s only been about a week since New York City filed suit against five major oil companies...