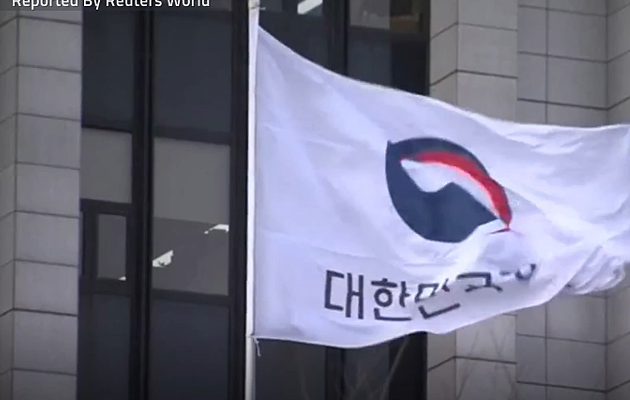 SEOUL – North and South Korea have reportedly been discussing the possibility of fielding a unified women’s hockey team at the Winter Olympics next month, a first for the two Koreas.

“That’s a topic under discussion at the I.O.C.,” Chang Ung, North Korea’s representative to the International Olympic Committee, said Saturday. South Korea’s Vice Sports Minister, Roh Tae-kang, said the idea was discussed during negotiations Tuesday, the first such talks in more than two years. During the meeting, South Korea also suggested that the two Koreas march together in a joint parade for the opening ceremony, according to Yonhap News Agency.

North Korea has yet to agree to this proposal, but South Korean officials are already taking steps in preparation.

During his New Year’s address, Kim Jong Un extended an olive branch, announcing that North Korea is ready to engage the South in dialogue. He also offered to send a delegation to participate in the Winter Olympics to be held in South Korea. The South Korean government responded positively, offering to meet on the border, which they did Tuesday.

The North and South have also re-opened two previously dormant hotlines between the two sides to further bilateral communication and contribute to the de-escalation of tensions on the Korean Peninsula.

South Korea first suggested creating a unified Olympic team last summer, but the surprising proposal put forward by the South’s Sports Minister, Do Jong-hwan, was met with criticism and dismissed, as such an idea seemed absurd at a time when North Korea was regularly testing weaponry.

It was not until Kim’s unexpected overture that creating a unified Olympic team seemed possible. North and South Korea will meet again next week to hammer out the details of North Korea’s participation in the Winter Olympics.

The two Koreas, while technically at war, have fielded joint teams at past sporting events, specifically the 1991 World Table Tennis Championships and the 1991 FIFA World Youth Championship, but the North and South have never created a unified sports team for multi-sport competitions like the Olympics or Asian Games.

Obama Was “Ready to Go to War with North Korea”; “You Know What Gets You Nuclear War? Weakness” 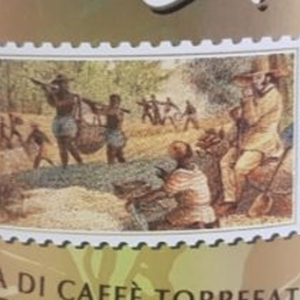