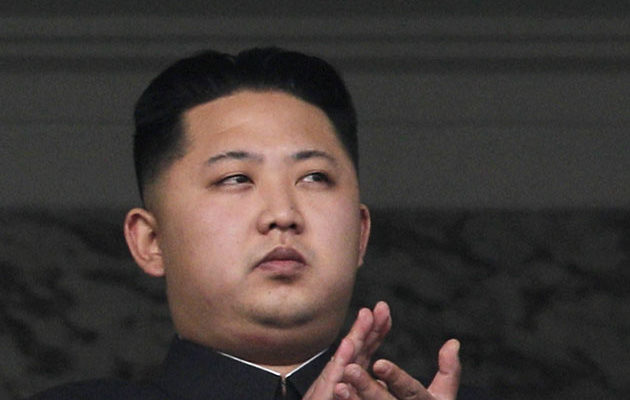 DEVELOPING: North Korea Says Talks with South are Opportunity for “Reconciliation and Reunification”

WASHINGTON – North Korea asserts that talks with South Korea are an opportunity for “national reconciliation and reunification.”

The first inter-Korean dialogue in a little over two years was held Tuesday, following an announcement by North Korean dictator Kim Jong Un that the North is open to talks and an invitation from the South Korean government to meet at the truce village on the border. Additionally, the two Koreas have also re-opened dormant diplomatic and military hotlines.

From the start, North Korea has been in the driver’s seat, calling all the shots and making all the decisions about the negotiations.

Contrary to U.S. and South Korean observations that North Korea is responding to the maximum pressure campaign, the North appears to believe that its national strength, boosted by its improved arsenal of ballistic missiles and nuclear weapons, has led to the start of talks between the two sides.

The Rodong Sinmun, the paper of the ruling party, argued that it is important to ease “the acute military tension” between North and South Korea to create “a peaceful environment,” a “climate favorable for national reconciliation and reunification,” according to CNN.

It is the most positive policy for reunification, as it correctly reflects the immensely increased comprehensive national strength of the [Democratic People’s Republic of Korea],” as well as “the prevailing situation and the ever-growing desire for reunification,” the paper explained.

The article stressed that North Korea “will open the door of dialogue, contact and travel to anyone in South Korea, including the ruling party and opposition parties, organizations and individual personages of all backgrounds, if they truly want national reconciliation and unity.”

North Korea’s long-standing goals have been regime survival and reunification on its terms. The South Korean government under the liberal President Moon Jae-in assumes that talks could lead to peace and denuclearization, even though North Korea rebuked its southern neighbor for attempting to bring up North Korea’s nuclear program in recent talks.

North and South Korea have been divided for decades and are technically still at war.

Many observers suspect that North Korea is trying to use talks to drive a wedge between the South and its ally — the U.S. In a separate article, the North condemned the U.S. for sending strategic military assets into the area, asserting that the U.S. was trying to ruin a “happy event” for the Korean people.

“This mischievous behavior is aimed to chill the hard-won atmosphere for improving the ties between the North and South of Korea and ruin the nation’s great event, and it constitutes an intolerable challenge to the unanimous desire and wish of the public at home and abroad for detente and peace on the peninsula,” the state-run Korean Central News Agency reported.

North Korea typically asserts that the U.S. is the problem, arguing that it desires peace on the Korean Peninsula. 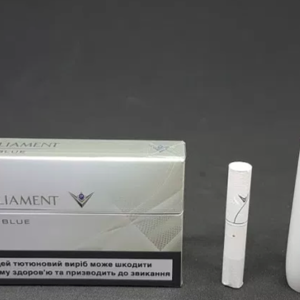 by Steve Birr WASHINGTON - Federal regulators in the U.S. will meet soon to discuss the fate of an alternative smoking...