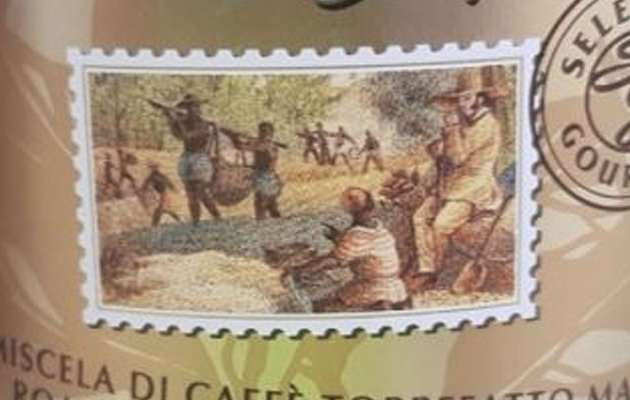 UNITED KINGDOM – A U.K. supermarket pulled coffee cans featuring slave imagery on the labels after an outcry from customers, according to a New York Post report.

Waitrose Supermarket in Camden, England sold coffee cans that depicted an image of slaves working on plantations, reported the New York Post. The coffee cans were from the Italian coffee company Saquella 1856, and the drawing depicted black slaves working on a plantation and a white plantation owner monitoring a female slave in Guatemala. The imagery caused a backlash from customers, and shoppers Patriic Gayle and Annette Saunders complained to the store manager to have the merchandise removed.

“It looks like the kind of thing you see at Christmas but when I looked closer, I was horrified,” said Gayle.

“When the local councilors got involved it seemed to step up a notch,” Gayle added, according to Metro.

A spokesperson for Waitrose apologized for the merchandise, saying, “We’ve spoken to the supplier who has explained that the images were intended to depict how coffee was historically harvested and traded.” He added that the products were removed from sale until the supplier redesigns the packaging.

The coffee company also apologized to anyone they offended with the images. 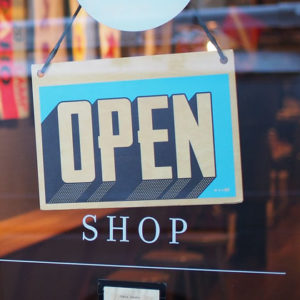 by Kevin Daley NEW YORK, NY - The Supreme Court will decide whether to expand the power of the states to collect sales...